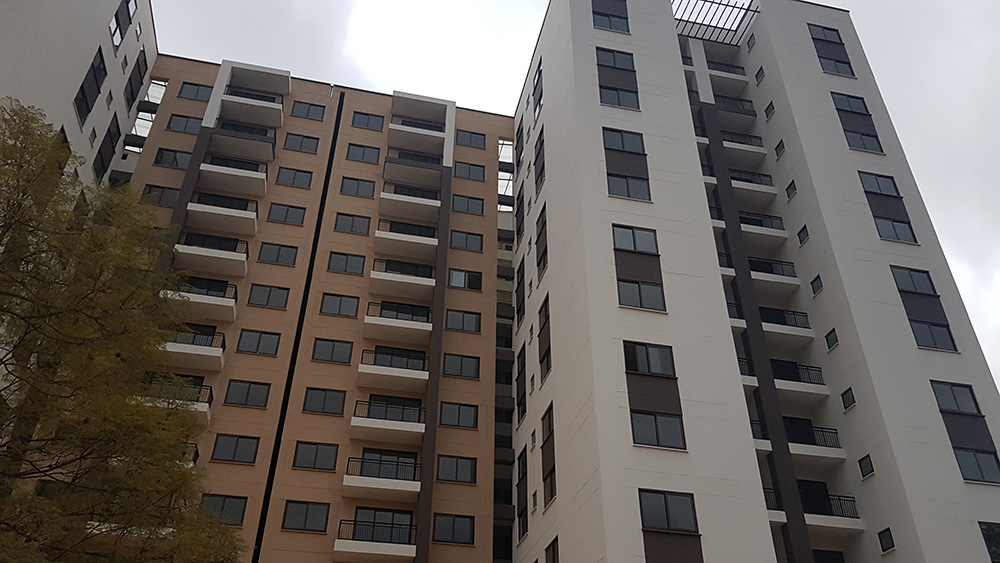 The mixed-use development consists of 221 apartments located in the larger Garden City ecosystem that encompasses retail and commercial spaces within the confines of a single location.{PhotoCredit/Mi Vida}

Mi Vida Homes has opened the sale of its affordable housing project in Riruta, dubbed Keza and a new mid-market housing project at Garden City, dubbed Amaiya. Both projects are targeting investors seeking a mix of higher yields, affordability, and quality developments.

Keza is a housing project comprising of up to 800 affordable units in the Riruta area of Nairobi County
with a mix of studio, one, two and three-bedroom apartments. Amaiya on the other hand is a 200-unit
development coming up at the developer’s Garden City site that comprises one and two-bedroom
duplexes and three-bedroom apartments.The two new developments come on the back of the developer completing Mi Vida at Garden City, its flagship project comprising 221 units, which has received a positive response from both investors and homebuyers.

Mi Vida Homes CEO Samuel Kariuki said that the Company is building on the success of Mi Vida at Garden City, which has seen all one-bedroom units sell out. “The market response to Mi Vida at Garden City shows that there is strong investor demand for properties that strike the delicate balance between quality and affordability, especially in a mixed-use setting.Residential nodes in such a setting tend to be more attractive to tenants than stand-alone developments and hence have superior returns. Additionally, the modern homebuyer is more discerning and is demanding value beyond the unit they purchase. Developments that incorporate ample open green spaces and other lifestyle amenities are seeing a higher demand” said Mr. Kariuki.

Keza, is set to ground break by April next year and has a Ksh2.3 million entry point while Amaiya, with a
similar groundbreaking date, has a price entry point of Ksh9.5 million for the duplexes.
Mr. Kariuki added that the new projects will be IFC Edge certified, in accordance with the Company’s
green building philosophy. Green buildings, from conception, construction, and operation, are efficiently
designed to use less resources including land, water, and energy.

Mi Vida Homes at Garden City, which is IFC Edge Certified, was completed in August, 21 months after
groundbreaking. The mixed-use development consists of 221 apartments located in the larger Garden
City ecosystem that encompasses retail and commercial spaces within the confines of a single location.