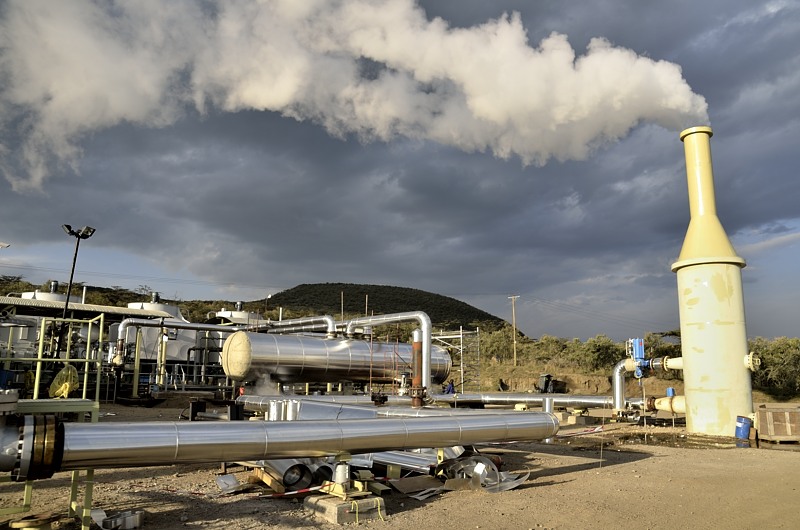 The MoU was signed during the Tokyo International Conference on African Development (TICAD 8) in Tunisia on August 27 and 28.

Through the pact, KenGen will contribute to the development of geothermal power plants in East African countries and become Africa’s reference point in geothermal energy.

The partnership will rely on the combination of KenGen and Toshiba Energy Systems & Solutions Corporation’s know-how and networks to achieve servicing and development of geothermal plants in developing countries.

“I am delighted to announce this cooperation with KenGen, Toshiba ESS has collaborated in the development of geothermal power generation and human resources in Uganda, Malawi, and other East African countries. Through this collaboration, I’m convinced that we can contribute to supplying clean and safe energy in the regions with KenGen,” said Toshiba ESS Business Development Executive, Toyoaki Fujita.

KenGen Managing Director (MD) and Chief Executive Officer (CEO) Rebecca Miano noted that the use of earth-produced energy has enabled the firm to have rich knowledge in geothermal energy study.

“Geothermal energy provides a sustainable power supply. It is a resource we have in abundance in Kenya, an advantage that has enabled us to build a considerable wealth of expertise in its exploration and development. This we have done for more than 50 years,” said Miano.

Kenya Electricity Generating Company PLC (KenGen) produces about 60 per cent of electricity in the country with a 799 Megawatts (MW) generation capacity for geothermal power, including the Olkaria geothermal plants.

Toshiba ESS has delivered 60 geothermal power generation sets with a total capacity of about 3,790 MW all over the world, including Africa.

It also supplied 4 sets of 70 MW steam turbines and generators for KenGen’s Olkaria I and IV Geothermal Power Plants.