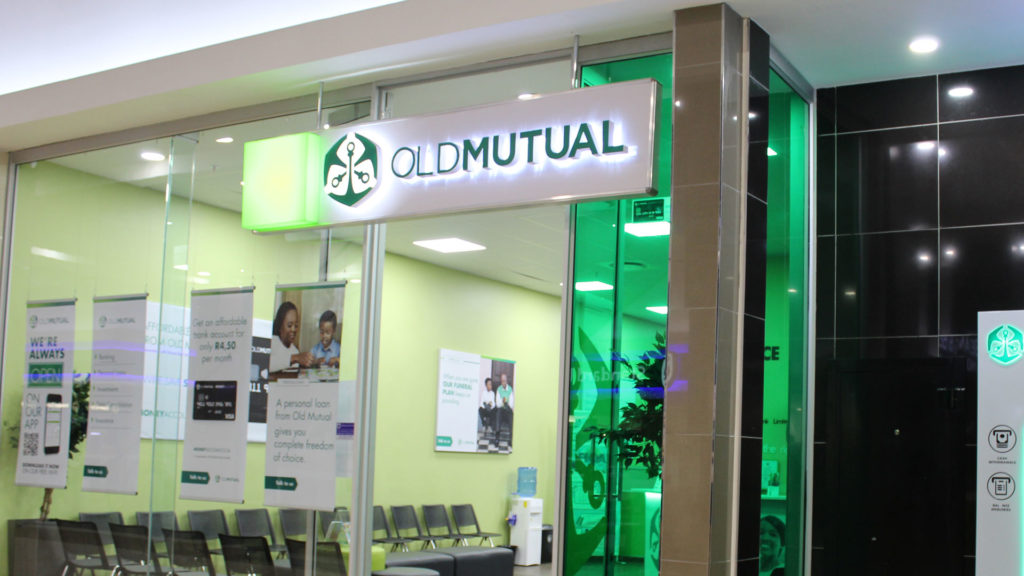 Old Mutual Holdings PLC has posted a loss before tax of Sh375 million in the first six months of 2022 compared to a profit before tax of Sh552 million reported in a similar period in 2021.

The Group’s long-term and short-term insurance businesses sustained the growth recorded over the same period in 2021 on the back of our Customer Centricity strategy.

“The highlights for our business in this period compared to the same period in 2021 include strong top-line growth, reduced investment income on the back of the worsened NSE performance and rising interest rates, “said Old Mutual Group Chief Executive Officer Arthur Oginga.

Oginga added that increases in the firm’s cost base driven by investments and currency weakening, and higher finance costs due to the weakening of the Kenya shilling against the US dollar had a net result in loss reported.

Further, net Investment income was down 34 per cent driven by equity market falls and rising interest rates in the Kenyan market that have impacted equity and bond valuations within our business.

Operating expenses were up 30 per cent over the same period 2021.This was largely driven by marketing expenses following the rebrand of the Group to Old Mutual in Kenya and Rwanda, incremental software expenses and premium taxes related to the growth in the book of business.

The expenses were also attributed to USD-denominated cost growth on the back of currency devaluation and recruitment of key positions that were vacant in the prior year and general inflationary growth.

Finance costs on borrowings were up 54 per cent over a similar period in 2021 driven by forex losses on a portion of the Group debt that is US$ denominated as the Kenya Shilling depreciated 9.25 per cent over the first half of the year