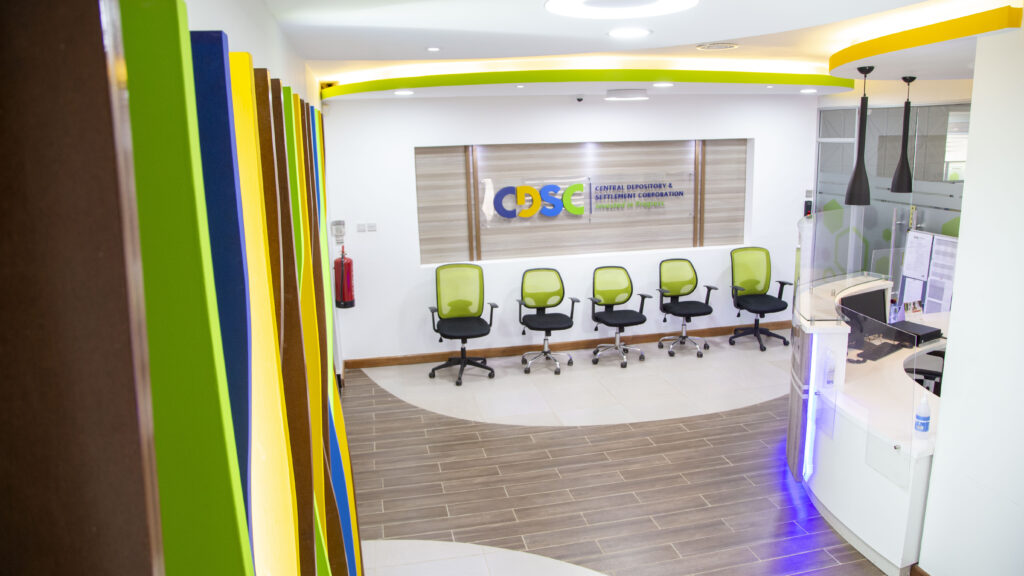 As a CDA, the lender will now be able to enlist new clients and maintain Central Depository and Settlement (CDS) accounts by leveraging on its existing client base to grow its network.

As a Settlement bank,Family Bank will provide fund settlement services to their CDA business unit as well as other Central Depository Agents with respect to trades done at the Nairobi Securities Exchange (NSE).

The CDSC has been undertaking a campaign to grow its CDA network and digital channels, which has also seen the recent appointment of HF and Credit Bank as CDAs, and the roll-out of the CDSC API and Chatbot services earlier this year