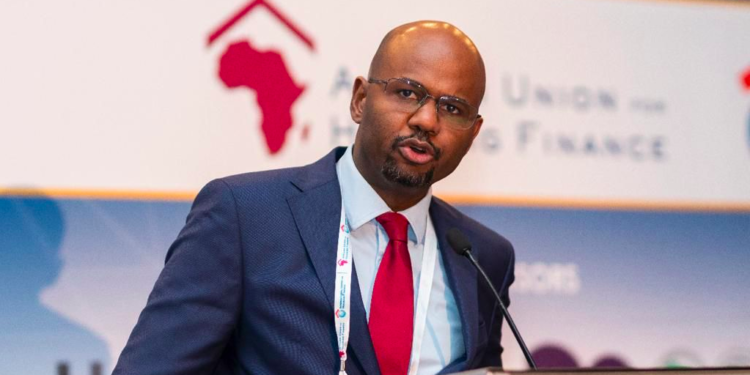 Housing development financier Shelter Afrique has announced the appointment of Thierno-Habib Hann as the new Chief Executive Officer to succeed Mr. Andrew Chimphondah who left the company early this year.

Mr. Hann currently serves as the Asia/Pacific Lead for housing finance at the International Finance Corporation (IFC), based in Bangkok, where he leads the strategy development and implementation of the housing finance program with a portfolio of over USD 2 billion.

He previously held a similar position, in charge of Africa and the Middle East, based in Nairobi.

Hann began his career at the consulting firm Arthur Andersen, LLC as a Senior Consultant in Financial Services and Capital Markets in New York City. He has worked at JPMorgan Chase and Goldman Sachs as Manager and Vice President respectively and led investment teams issuing mortgage-backed securities, credit derivatives (CDS) in these organizations.

He also served at the World Bank Group as the Private Sector Development Program Manager in Guinea.

Mr. Hann will join the organization at the end of his current contract with IFC. In the interim Mr. Muwowo will continue to serve as Acting Managing Director.