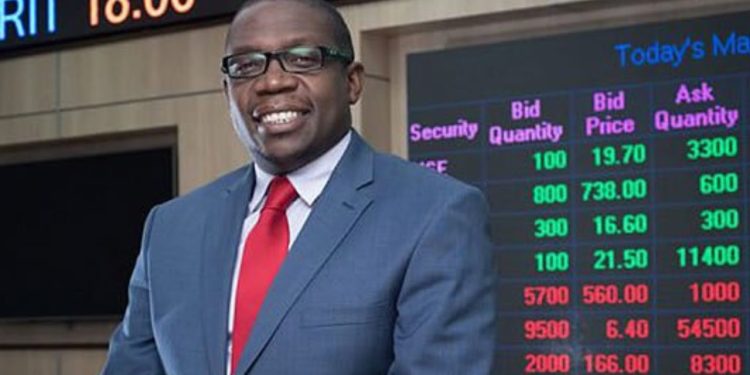 The Nairobi Securities Exchange (NSE) gained off on Monday with investor wealth up by Sh43billion as the Supreme Court upheld President-Elect William Ruto’s victory.

At the Nairobi bourse, total market capitalization hit Sh2.193 trillion as equity turnover improved by 70 per cent to Sh448.1 million.

Further, market activity leaped 70 per cent to Sh492million on increased local trading as uncertainty in the markets eased after a long electioneering period.

Local investor participation rose to 64.7 per cent from 60.6 per cent in the prior session.

Safaricom dominated trading at 25.5 per cent of trading activity followed by KCB at a close 20.9 per cent.

The telco closed in the green for the second consecutive session, climbing 3.6 per cent to Sh29.05 on sustained local demand while the lender remained unchanged.

On the other hand, Co-op Bank was the leading laggard in the top movers’ list, retreating 2.4 per cent to Sh12.05 on sustained profit taking.

Overall, the market extended previous gains to begin the week in the green, notching 1.9 per cent higher while the NSE 20 and NSE 25 ticked up 0.5 per cent and 1.2 per cent respectively on upticks across some large caps.

The Kenya Shilling remained largely unchanged in the session to change hands with the US dollar at 120.25 units.