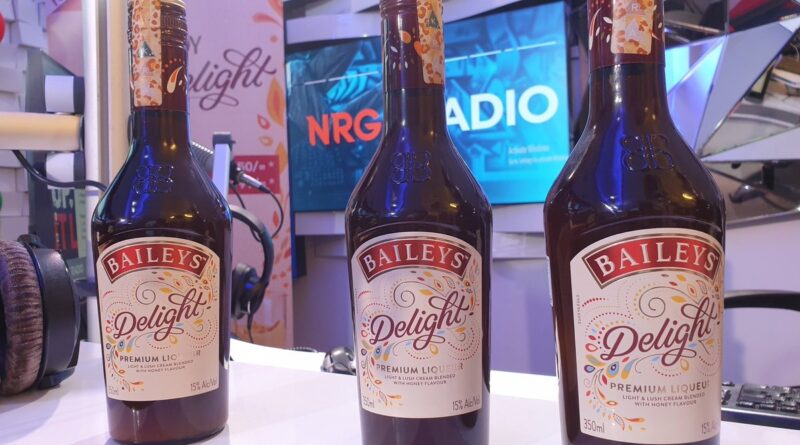 Bailey’s Delight, the new, luscious cream liqueur from Kenya Breweries Limited has been a standout performer in its category, despite being launched as the global Covid-19 pandemic engulfed the country.

Crisis builds innovation. And you don’t have to take anyone’s word for it. There is a lot of history to back this up. The first instance that comes to mind is the Renaissance, which came after the Black Plague fiasco. Closer to the present, think of the 2009 financial crisis. Organisations that maintained their innovative focus through the crisis, for example, emerged stronger, outperforming the market average by more than 30 percent and continuing on an upward trajectory over the next few years. There’s something about crises that brings out the best from us humans. Even the Chinese character for ‘crisis’ is a combination of the character that represents danger, and the one that represents opportunity.

When KBL made plans to launch Bailey’s Delight, the concept of it launching in a world where everyone was encouraged to stay away from bars and social gatherings was quite far-removed. That it actually happened, and is still a big part of the reality in which we now exist, remains quite baffling.

But, as mentioned earlier, crisis builds innovation. Instead of giving up after the closure of bars and other social gathering spaces, KBL went ahead and launched Party Central, which was a vehicle by which people could enjoy not only Bailey’s Delight, but also other beverages in the brewers’ portfolio, right in the comfort of their homes. Said Joyce Kibe, Head of Innovations at KBL: “The company continues to innovate at scale to serve the dynamic consumer taste profiles through exciting propositions.”

An exciting proposition it was, because the cream liqueur has been very well received despite it launching at the same time the initial lockdown was announced –March of 2020. The product has since been relaunched in friendlier circumstances and is doing well. KBL reports that innovation brands, Bailey’s Delight being one of these, have significantly contributed to KBL’s business growth in recent years: in the half year to December 2019, Innovations grew by 50% and now contribute 17% of the company’s sales. This trajectory seems to have stayed put, despite the country still being in the throes of the pandemic, a testament to the effort made by KBL. 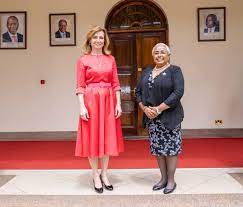 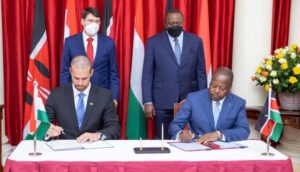