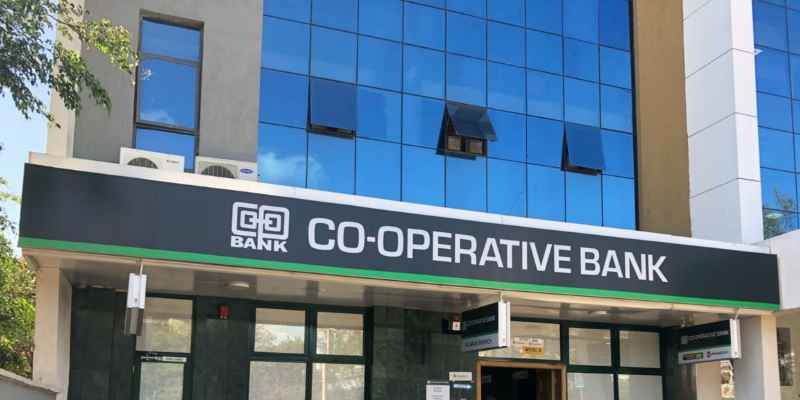 Co-op Bank Group has posted a Sh11.5billion half-year profit marking a 55.4 per cent jump compared to Sh7.4billion reported in the same period in 2021.

The improved performance was attributed to a growth in total assets coupled with increased comprehensive income.

Total assets grew to Sh603.9 Billion, a 5.4 per cent growth from Sh573billion in the same period last year.

The lender’s net loans and advances grew to Sh330billion, a 9.6 per cent growth from Sh301.2billion.

“The strong performance by the Bank is in line with the Group’s strategic focus on sustainable growth, resilience, and agility,” said Co-op bank CEO Gideon Muriuki.

Investment in government securities stood at Sh183.2 billion while customer deposits grew to Sh423 Billion, a 4 per cent increase from Sh407.7billion.

Shareholders’ funds grew to Sh96.7billion up from Sh92.6billion in the same period in 2021.

The bank’s total operating expenses increased marginally by 2.5 per cent from Sh18.7billion to Sh19.2billion.

Through its digital channel strategy, the Bank has successfully moved 94 per cent of all customer transactions to alternative delivery channels, an expanded 24-hour contact centre, mobile banking, 558 ATMs, internet banking and a countrywide network of Co-op Kwa Jirani agents.

The performance delivers a competitive Return on Equity of 24.2 per cent to Coop bank’s shareholders.