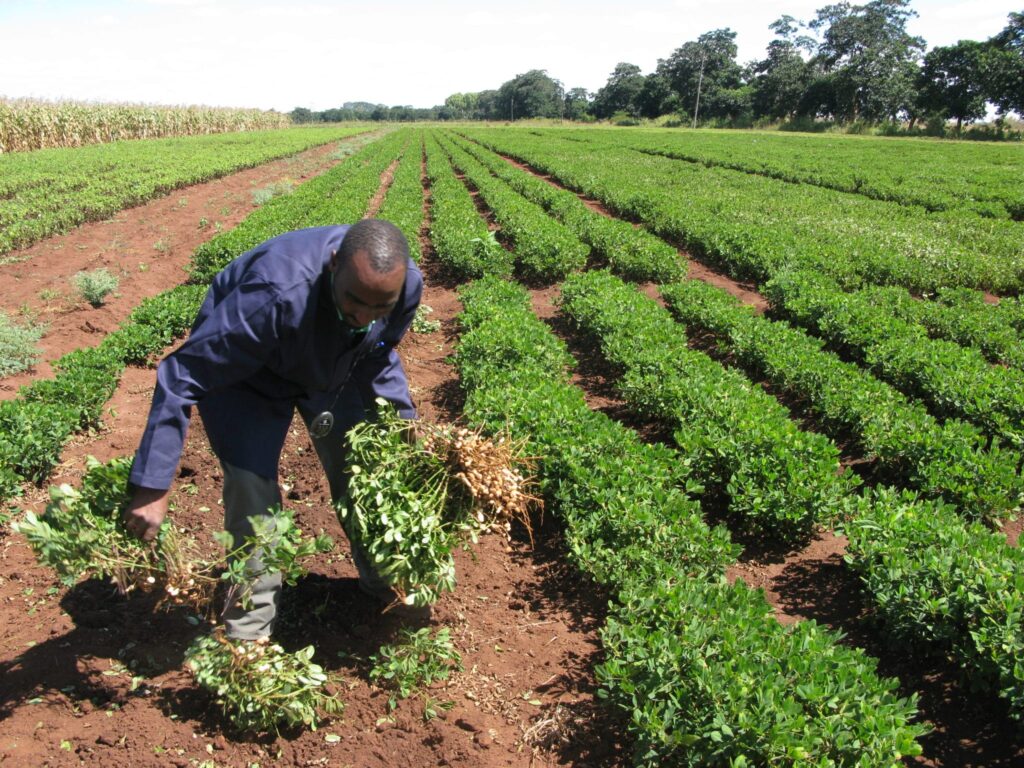 The Alliance for a Green Revolution in Africa (Agra) has unveiled a catalytic fund of $550 million for the next five years, seeking to boost efforts to improve food security on the continent.

Under the new policy, Agra targets 28 million farmers in 15 countries to boost agricultural productivity and incomes.

While figures by Agra show agricultural productivity increased by an average of 13% each year between 2015 and 2020, it is still the lowest in the world. Worse yet, one in five people in Africa were still malnourished in 2020, and the current fertiliser shortage creates further vulnerability.

The Alliance estimates that Africa today imports at least $50 billion worth of food that can be locally produced, and by 2030 this could increase to $110 billion.