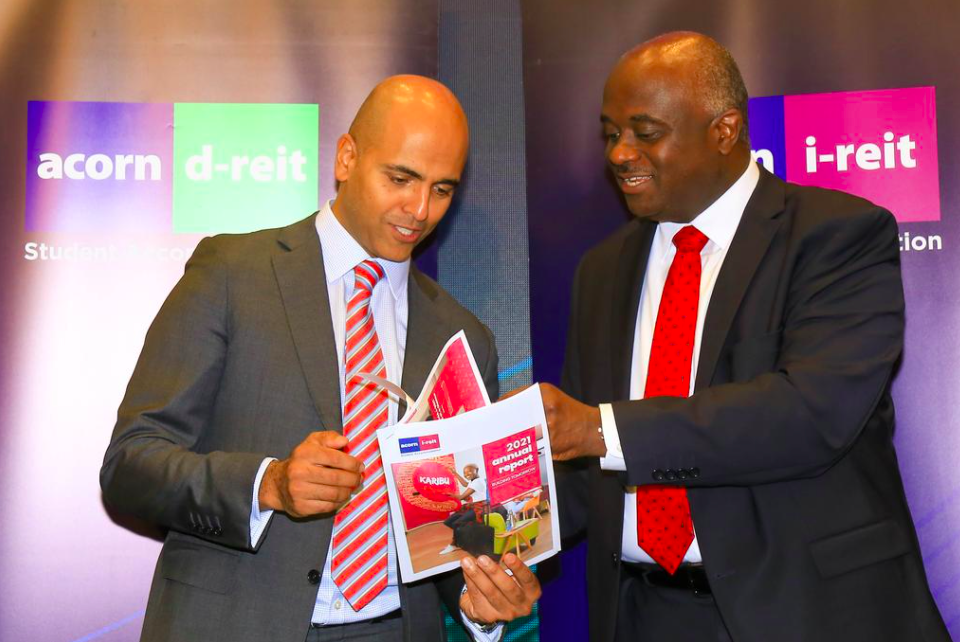 The ASA I-REIT recorded a total comprehensive income (including valuation gains) of Sh192 million against Sh149million in 2021 and announced the payment of an interim dividend of Sh64 million./[Photo/Courtesy]

Acorn Investment Management Ltd the entity behind Qwetu and Qejani student residences has posted a profit of Sh297million in its two Real Estate Investment Trusts(REITS). 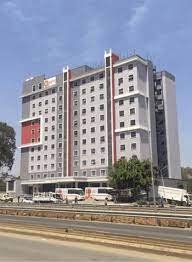 A major contributor to this rental growth was the launch of Qwetu Hurlingham in January 2022, with 832 beds, which within 6 months, ended the reporting period with an occupancy of 65 per cent.

The ASA D-REIT’s portfolio of projects under construction has also gathered pace with significant progress achieved as an additional 4 projects in Karen and Chiromo are expected to commence in the third quarter of 2022 having completed the pre-development planning.

“We are encouraged by the continued performance of the ASA D-REIT in what has been a challenging environment for the construction industry with rising commodity prices. Nevertheless, our collective experience in real estate will ensure that we will continue to deliver above-average returns to the ASA D-REIT investors with the first exit of an asset planned in the next reporting period,” said the Managing Director of AIML, Raghav Gandhi.

Further, in the first half of the year 2022, the Acorn Student Accommodation Income REIT (ASA I-REIT) achieved a 33 per cent growth in its total turnover to Sh186million and 29 per cent growth in net operating income to Sh120million on the back of rental escalations effected and strong occupancy.

The average occupancy of 85 per cent during the period was achieved despite university intakes being delayed due to the changes in KCSE dates occasioned by the COVID-19 pandemic.

The ASA I-REIT recorded a total comprehensive income (including valuation gains) of Sh192 million against Sh149million in 2021 and announced the payment of an interim dividend of Sh64 million.

“The half-year results of the ASA REITs continue their impressive growth trajectory with the achievement of a number of milestones. The continued payment of interim dividends by the ASA I-REIT rewards the confidence instilled in us by our investors and the addition of a new asset in the portfolio, in the form of Qwetu Parklands, only bodes well for the future,” said Gandhi.

The ASA I-REIT has also successfully completed its first acquisition since the launch of Qwetu Parklands (533 Beds) in June 2022.

This operating property, whose net operating income will accrue to the ASA I-REIT from July 2022, closed H1 2022 with an average occupancy of 90 per cent.

The property is expected to bolster the ASA I-REIT NOI owing to its strategic location in Parklands and within proximity to key universities and tertiary institutions.

This acquisition continues the growth of the portfolio beyond the initial three seed properties with more acquisitions planned for the future.