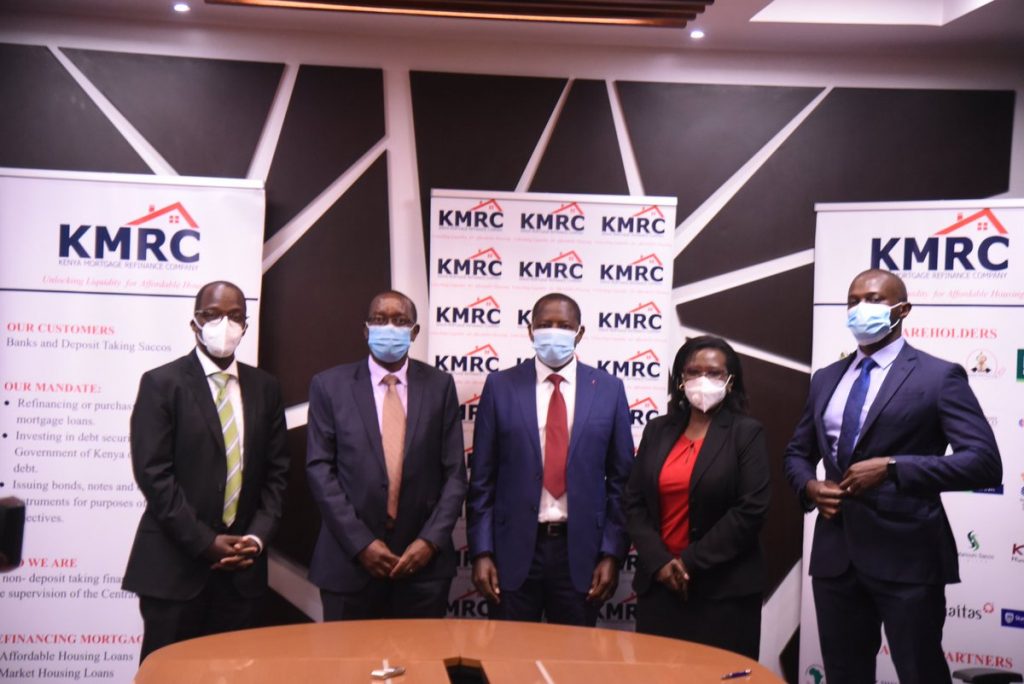 KMRC had received approval from Capital Markets Authority (CMA) in January this year allowing the state agency to issue an unsecured Ksh.10.5 billion MTN programme which is being issued in tranches.

The notes will also be listed on the Nairobi Securities Exchange (NSE).

“This is a major milestone which positions the capital markets as a source of funding to support productive economic activities such as the delivery of affordable housing, which is the pillars of the National big four Agendas. It affirms the growing issues and investor confidence in the bond market”, said CMA Executive officer Wycliffe Shamiah.

KMRC will now extend long-term loans to primary mortgage lenders to increase the availability of affordable housing finance in Kenya.

The KMRC has a credit line of Ksh.18 billion committed by the World Bank through the National Treasury, and Sh10 billion from the African Development Bank (AfDB).

It in turn offers funds to banks and Saccos for onward lending at an annual interest of five percent, thus allowing these institutions to offer cheaper mortgage loans to customers at stable rates.

One of the major challenges in the growth of housing in Kenya with total mortgages in the country being under 30,000 is due to the relatively expensive housing units marking mortgages out of reach.

Ahead of the rollout of the bond programme, KMRC has already acquired a credit rating from the South African agency Global Credit Research (GCR) which gave the company an issuer rating of AA- in August 2021.

It had also announced earlier in 2020 that it would seek to have the AfDB act as guarantor for its bond issuance, thus riding on the top credit rating of the pan African lender as it continues to build up its credibility among investors.

There was an oversubscription of 245 percent for EABL medium terms notes listed in the Nairobi stock market exchange in 2021 where CMA had approved the issuance of Ksh.11 billion but received Ksh.38 billion applications.