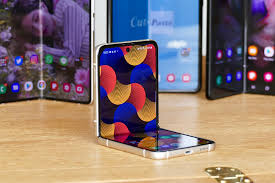 Samsung has launched its fourth-generation foldable phones into the market, the Galaxy Z Flip4 and Galaxy Z Fold4. 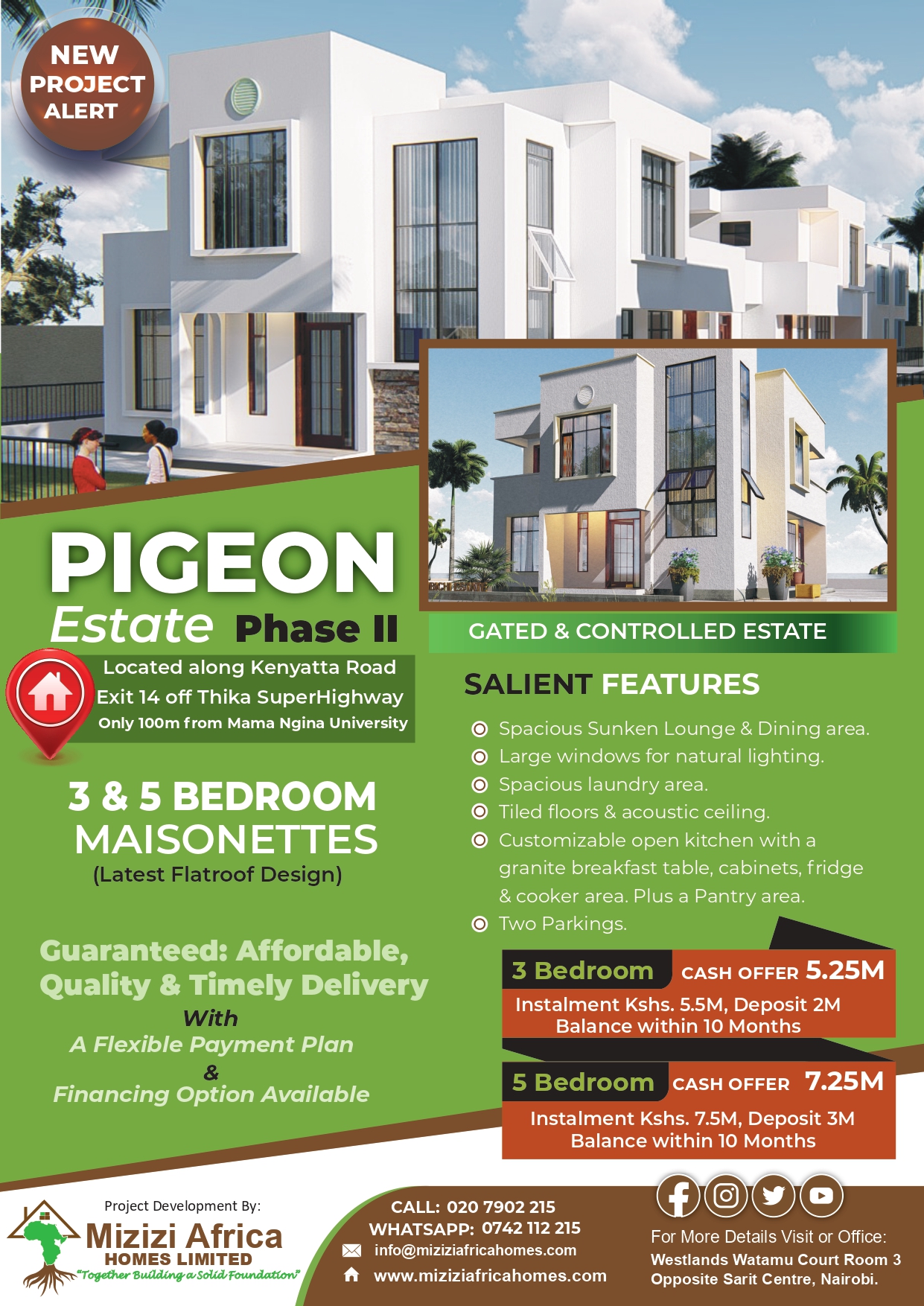 Speaking during the launch of the devices, Samsung’s President and Head of Mobile experience Business Tae Moon Roh noted that they are built on the firm’s philosophy of openness that will enable the users to customize the phones as they wish.

“Through our unwavering focus, excitement for the foldables continues to grow. We’ve successfully transformed this category from a radical project to a mainstream device line-up and enjoyed by people worldwide,” he said.

Moreover, consumers will enjoy device financing that comes with a 0 per cent interest rate for 6 months for both devices which is a partnership the company has secured with Aspira. 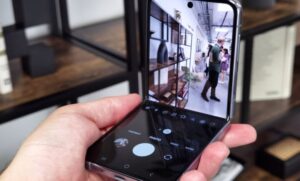 In addition to the phones, Samsung has also launched the Galaxy Buds2 Pro earbuds which have a new compact and ergonomic design that offers noise cancellation and fits well in the ear without rotating. 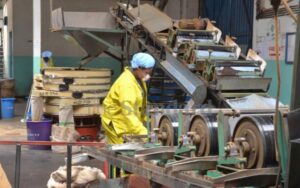 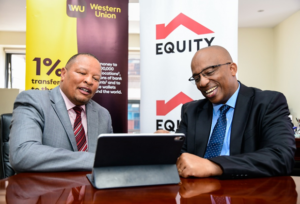