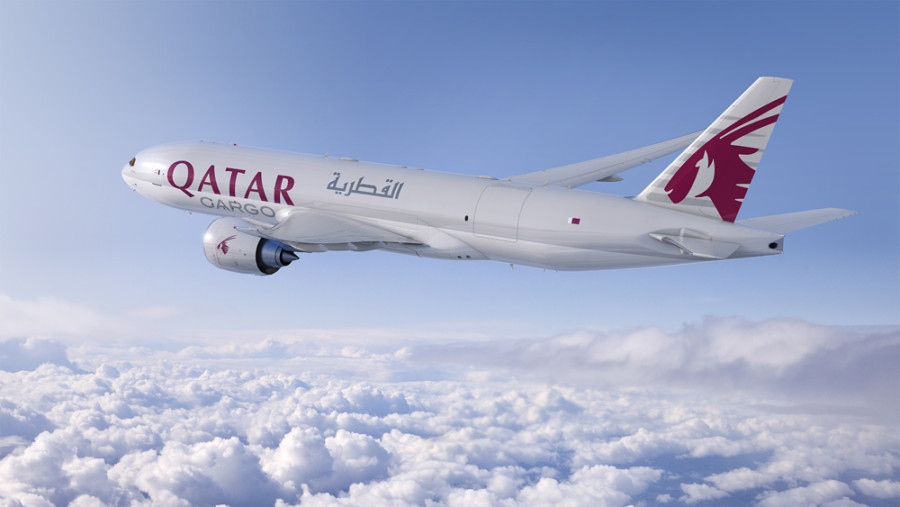 A multiple award-winning airline, Qatar Airways was announced as the ‘Airline of the Year’ at the 2021 World Airline Awards, managed by the international air transport rating organisation, Skytrax.[Photo/Qatar Airways website]

Qatar Airways has increased frequencies of the Doha – Nairobi flights to two daily on the backdrop of increased demand. Consequently, the airline will deploy on the Nairobi route, which has 12 business class seats and 120 economy seats.

The Nairobi route is one of the crucial destinations for the carrier as it plays a major role in connecting travelers who transit through Doha International Airport. Qatar Airways is among the major carriers that fly to Kenya from Doha, making it easier for passengers from the US and Europe to connect to Nairobi.

When the airline first launched Nairobi on 17th November 2005, it was its first destination in East Africa. Nairobi has been one of its strongest destinations in Africa for both passenger and cargo operations due to its fame as a connecting point to safaris and the strong Kenyan export industry.

Qatar Airways is the state-owned flag carrier of Qatar. Its headquarters are in Doha. It operates a hub-and-spoke network, linking over 150 international destinations across Asia, Africa, Europe, Oceania, and the Americas, from its base at Hamad International Airport. 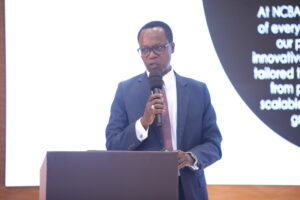 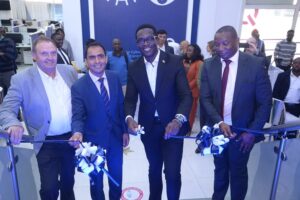