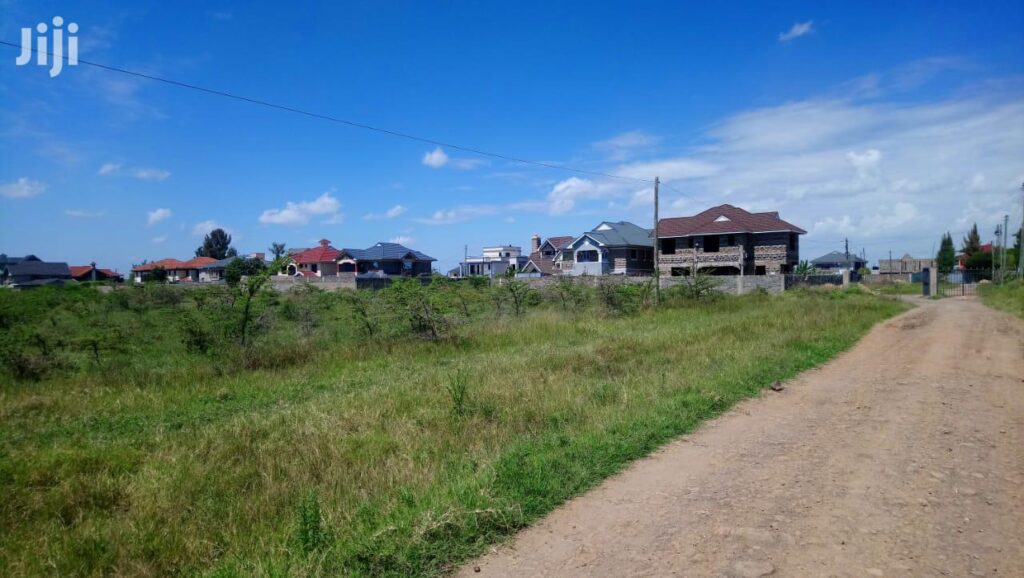 The newly built Expressway has opened up Syokimau and its environs, becoming a popular investment destination for investors and buyers.[PhotoCredit/Courtesy}

Land prices in Syokimau have increased, buoyed by the construction of Nairobi Expressway that has made the area more accessible.

Realtor HassConsult quarter three Land Price Index shows that an acre of land has increased by 6.89 per cent to Sh27.7 million.

The newly built Expressway has opened up Syokimau and its environs, becoming a popular investment destination for investors and buyers.

“Syokimau was the best performing town with prices increasing by 6.89 percent over the quarter which is attributed to the town becoming more accessible following opening of the Nairobi Expressway,” the company said in a statement.

“In the satellite towns land prices continued to improve, registering a 1.6 percent growth over the quarter. Improved infrastructure, which is making towns in the area more accessible, is resulting in investor demand for land in these areas including developers.”

Annually, the satellite town also recorded its highest growth in the country.

Apart from Syokimau, other satellite towns that recorded growth include Kiambu (6.1 per cent), Mlolongo (3.9 per cent), Ngong (3.7 per cent), Ruaka (3 per cent), among others.

Among Nairobi’s suburbs, Spring Valley topped the list with a 6.6 per cent increase followed by Donholm (4.4 per cent), Loresho (3.9 per cent) and Westlands (2.2 per cent).

However, the data shows that land prices in Upperhill, Nairobi, dropped by 0.6 per cent during the period, sustaining a land value decline since July 2018.

“Upperhill is experiencing an oversupply of commercial office space that has seen developers adopt a “wait-and-see” attitude, for units in the suburb to get sold and vacancy levels to improve,” the report shows. 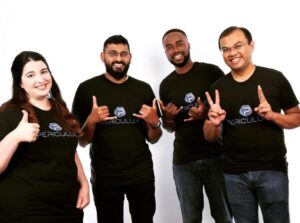