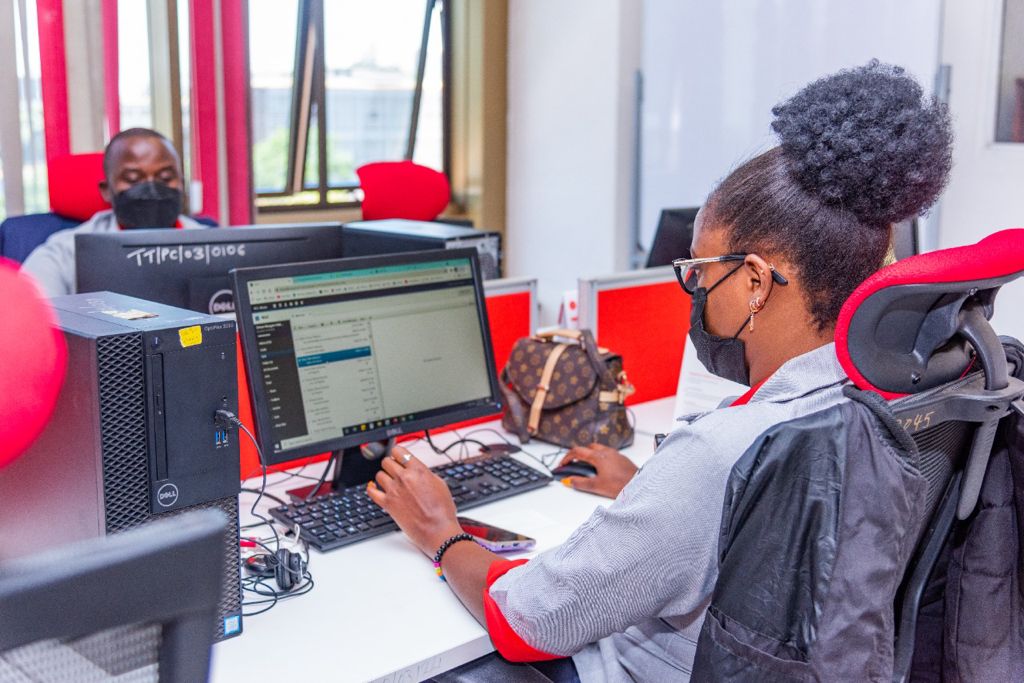 Under the new system, the taxman will be receiving sales and invoice data from all registered firms and traders daily on its digital system, iTax./Photo/File/KRA]

The Kenya Revenue Authority(KRA) has for the second time running extended the compliance deadline to switch the new Electronic Tax Registers(ETRs), giving Kenyans up to November 30.

KRA had initially set a July 31 deadline, which was then extended to September 30 on concerns over a shortage of the new Internet-enabled ETRs, being supplied by the taxman’s 16 approved suppliers.

“Having noted that a number of taxpayers are still in the process of acquiring and integrating the ETR devices with their invoicing systems, KRA further advises that an administrative decision has been taken to provide additional time until November 30 2022, to allow the taxpayers complete this process,” said the Commissioner for Domestic Taxes.

The taxman commended taxpayers who have complied and those who are making efforts to comply.

VAT registered taxpayers are required to fully transition to use Electronic Tax Registers that meet the requirements outlined in the Electronic Tax Invoice (ETI) Regulations, failure to which they risk a Sh1 million fine, or a jail term of three years. 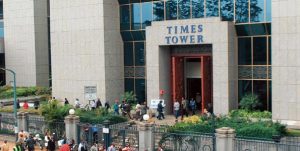 Under the new system, the taxman will be receiving sales and invoice data from all registered firms and traders daily on its digital system, iTax.

The move is aimed at enhancing VAT compliance, minimizing fiscal fraud, and increasing tax revenue in accordance with the VAT Regulations, 2020.

Taxpayers will also be required to keep and safeguard the data in the previously used Electronic Tax Registers as the law requires them to keep the record for five years.