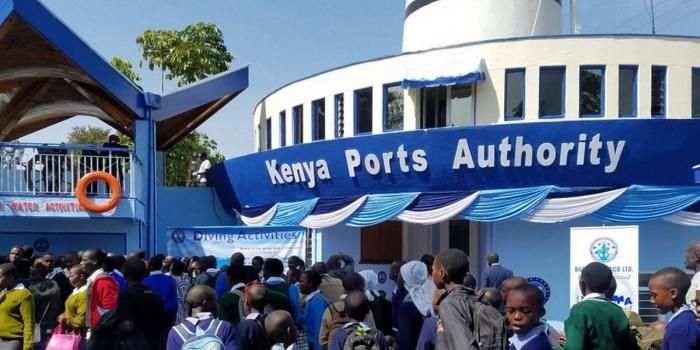 The Kenya Ports Authority has bought new cranes and a tugboat worth Sh5.2 billion to improve efficiency at the port of Mombasa.

On Tuesday, three ship-to-shore gantry cranes were safely delivered at the port for operations at the newly constructed berth 22.

The three cranes, which were imported from Japan, cost Sh3.3 billion.With the addition of the three new cranes, the Mombasa port now boasts of 16 ship-to-shore gantry cranes serving seven berths.

On Monday, the Mombasa port received a Sh1.9 billion tug boat, increasing to six such high-performance vessels at the facility.

The three cranes arrived in Mombasa on January 11. They will take at most two months to offload from the vessel and commissioning of the equipment.

KPA acting general manager engineering services Javan Wanga said the new cranes will be installed at the new berth number 22, which is part of the second phase of the new container terminal at the port of Mombasa.

“The equipment has a capacity of loading and offloading cargo from the vessel to the quayside at a speed of 40 moves per hour,” Wanga said.

The modern equipment will further improve efficiency and boost productivity at the port, whose capacity has been increased by a further 550,000 TEUs annually following the completion of the new berth.

Currently, the Port of Mombasa handles about 1.2 million TEUs, the number is bound to increase by an additional 550,000 TEUs after the completion of phase 2 of the second container terminal.

The new Sh1.9 billion tugboat received at the Port of Mombasa on Monday will be crucial in improving marine operations.The high-performance RAstar 4200, which was built in Turkey, joins the KPA fleet of tugboats to primarily offer salvage and harbour operations, as well as complement other marine crafts crucial for towing services at the port.

KPA operations manager Sudi Mwasingo said the new tugboat, which has been christened Mwokozi 2, is one of the biggest in the region.

“The tugboat will increase the capacity and capability of the Port of Mombasa in salvage situations and other normal operations,” Mwasingo said.

The new vessel, which has an overall length of 42 metres, is equipped with excellent maneuverability

and packing a hefty 120 tonnes of bollard pull.

“It will deliver enhanced towing and ship handling services for vessels stuck at sea or with mechanical problems.”

The vessel has been constructed and equipped according to Safety Of Life At Sea requirements.

Currently, 90 per cent of vessels calling at the Port of Mombasa are post Panamax, which require at least two tugs for berthing and operations.

The tugboat will also effectively provide fire suppression at sea, maritime pollution control and berthing.Additionally, it will have the capability to execute tug services within and outside the harbour. 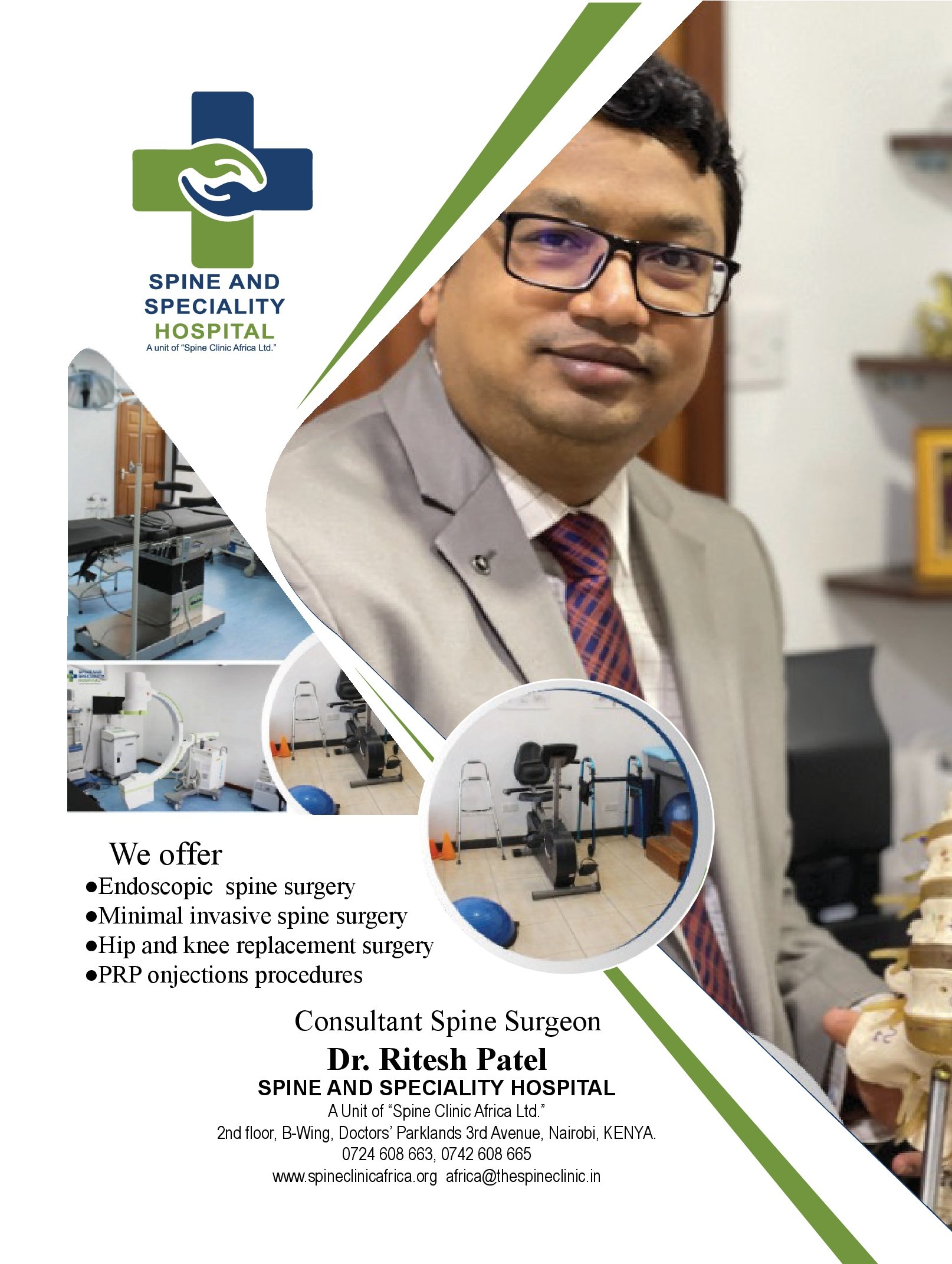