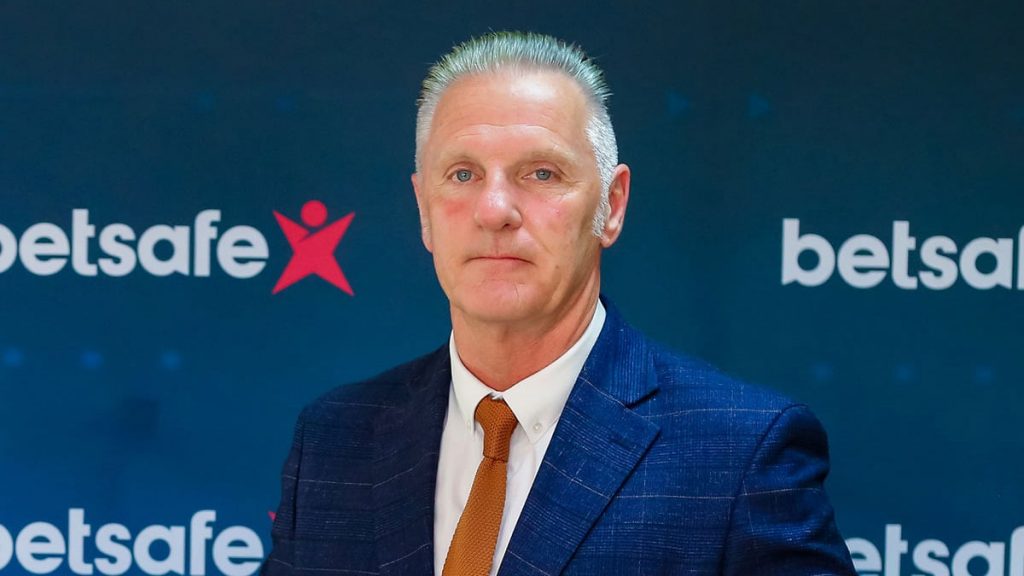 Mark Harrison, Gor Mahia Head Coach has said his team will fight to regain the league title from Tusker FC when the league resumes this weekend.

Gor Mahia, who have been 19-times Kenyan champions finished eighth last season with the Tusker winning their 12th title.
Harrison believes despite the departure of some key players and the financial challenges the club is facing the players are ready to deliver trophies.

“The pandemic has brought many challenges to not only Gor but to many teams across the world but are determined to give our best and regain the title we lost to Tusker last season, that’s our main aim locally,” Said Harrison
“We are also determined to go past the group stages in our continental assignment. We know we will face tough opponents but we know our strengthen as a team, “he explained.

We will want to capitalize on that and make Kenyans proud.”Gor will clash with Tusker FC in the FKF Super Cup today at the Nyayo National Stadium before opening their league campaign against KCB on Saturday and the coach is expecting his side to kick off the campaign on a high with more leadership from his vice-captain Philemon Otieno who was named the August fans player of the month.

“He is a key member of our squad and he has shown the leadership and hard work in training, on the pitch and off the pitch. We are looking forward to seeing more of that from him when the season begins,” he added. 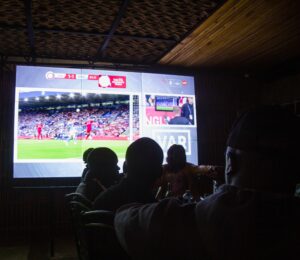 August 1, 2022
The Rush is on for Africa Concours d’Elegance Places 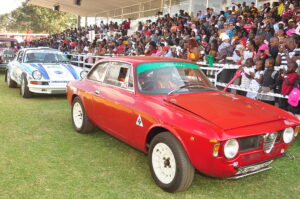 The Rush is on for Africa Concours d’Elegance Places 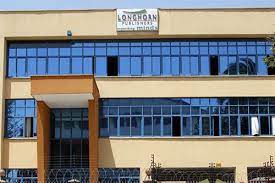