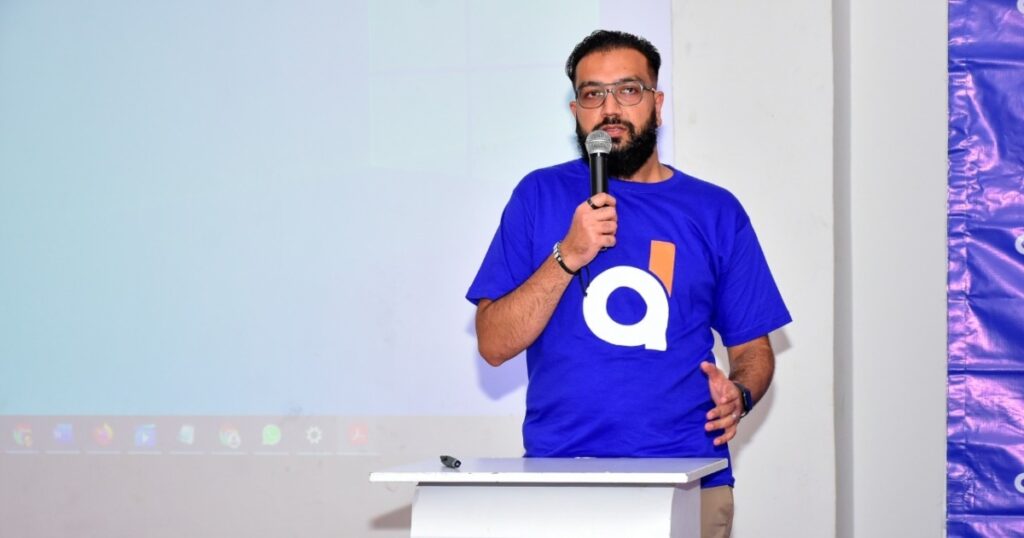 Abdul Varvany,CEO AirDuka.Lack of local support from investors had forced startups to look for foreign investors, who are usually keen on funding tech’s next big thing.[Photo.AirDuka]

Most local investors are hesitant to support Kenyan tech startups, despite the country being known for producing innovative technological ideas that disrupt the world of local online marketplace Airduka, said the investment scene in the country is yet to catch up with the tech industry, which has grown to be named Africa’s Silicon Savannah.  Varvany said the lack of support from local investors had forced startups to look for foreign investors, who are usually keen on funding tech’s next big thing.
“Every business idea needs support, especially in the early stages. However, local investors, who matter, especially at those stages, show little interest in supporting startups,” Varvany said.

The CEO has urged investors in the country to have faith in Kenya’s upcoming businesses, especially those in tech.
“Local investors remain critical for tech startups that are yet to become established. It is their KSh 1 million or KSh 2 million investment that helps upcoming businesses kick- start operations,” Varvany said.

He added that most startups shut down in those early stages because no one will bet on them.  Varvany heads AirDuka, a Kenyan online marketplace startup that connects sellers and buyers. The venture recently emerged as the overall winner of the E-Commerce Startup of 2022 at the annual Kenya E-Commerce Summit and Awards.
The company was recognised for its role in digitising small businesses in the country. His sentiments coincide with the recent launch of a report by Endeavour Nigeria which found that the continent’s digital space is increasingly putting Africa on the map. The report found that global investors, partners and renowned entrepreneurs are paying
close attention and increasingly interacting with African startups.

Dubbed Inflection Point June 2022, the report states that Africa is the next growth frontier in the digital space, with a digital economy valued at $115 billion and expected to grow to $712 billion by 2050. The report further noted that the digital opportunity is concentrated in four countries: Kenya, South Africa, Nigeria and Egypt.

The growth in the four countries is driven by the interplay of factors such as growing economies, a young digitally savvy population and increasing digital penetration. A separate report by Google found that African startups raised over $4 billion in 2021, 2.5 times more than in 2020, with fintech startups making up over half of this funding.