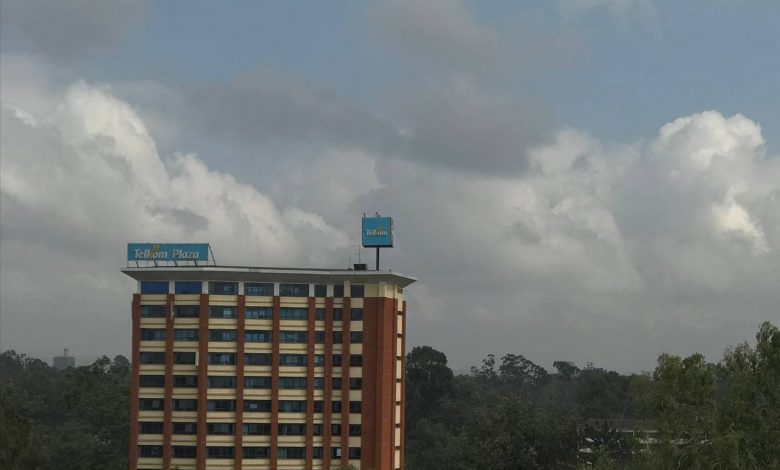 The Kenyan government which previously owned a 40 per cent stake in Telkom now owns the company fully.[Photo/Telkom Kenya}

The Kenyan government which previously owned a 40 per cent stake in Telkom now owns the company fully.

The exit comes six years after Jamhuri acquired majority ownership in the integrated telecommunications solutions provider from France Telecom in June 2016, through its local subsidiary Orange.

Jamhuri Holdings Limited notified the government of its intention to exit Telkom in August 2021.

The collapse of the proposed merger between Telkom and Airtel Kenya following disapproval of the transaction by the government may have accelerated the exit.

Exits are a common practice by private equity firms upon successful execution of value creation initiatives.

More recently, Helios exited its investment in Vivo Energy to Vitol Group following an earlier partial exit through a public listing on the London Stock Exchange.