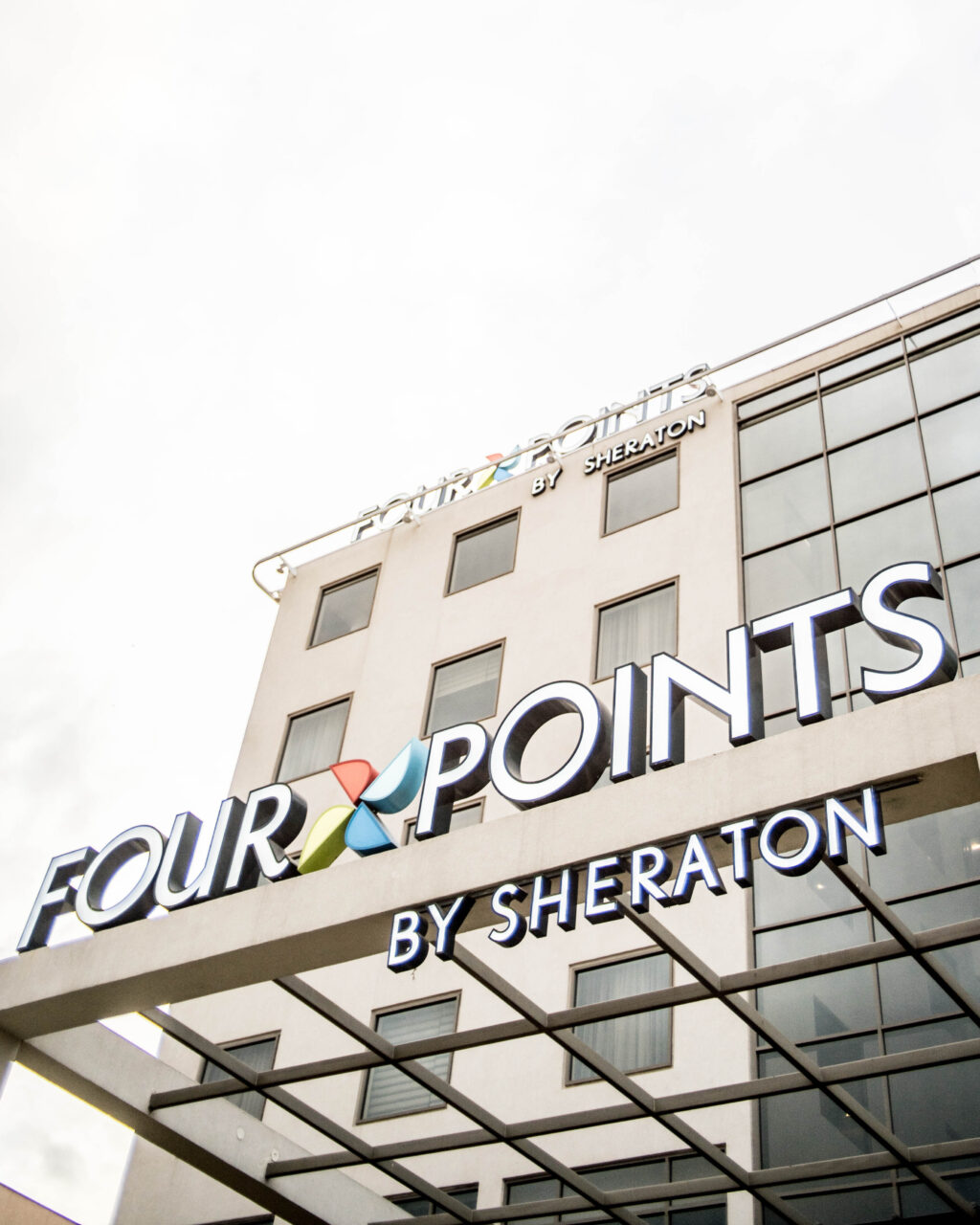 Four Points by Sheraton Nairobi Airport has become a mark of excellence for hospitality industry professionals, executives and leisure travellers jetting into the country.{PhotoCredit/COURTESY}

The hotel solidifies its position as the Best Airport Hotel in Africa by 2 international bodies.

Four Points by Sheraton Nairobi Airport has won two globally recognized awards, cementing its position as a leading player in hospitality industry on the global scene:

The awards come at a time when the luxury hotel is celebrating 5 years anniversary since setting up at the Jomo Kenyatta International Airport, Nairobi. 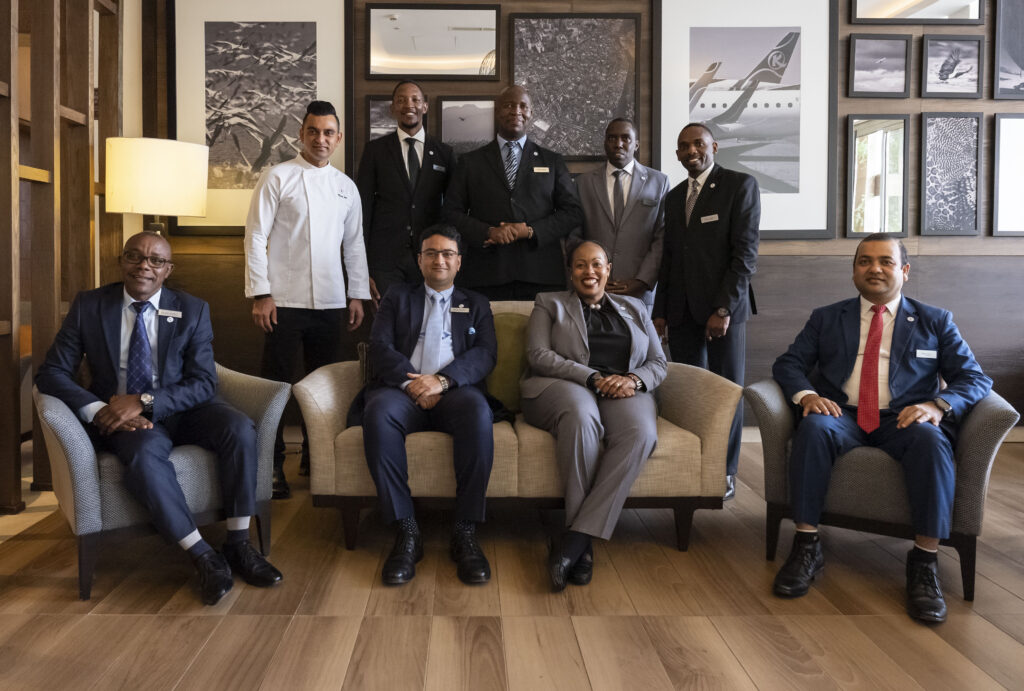 2022 is the year of rebounds and comebacks for the hospitality, travel, and tourism industry. For award-winning property Four Points by Sheraton, Nairobi Airport it also marks a milestone year with many reasons to celebrate this October. Not resting on previous success (having been recognised for 4 consecutive years as the continent’s leading airport hotel), the property has pulled off a hattrick of awards this season.Endorsed by two globally recognised bodies the hotel cements itself as THE LEADING AIRPORT HOTEL both locally and on the continent for the 5th year in a row. This coincides with the five-year anniversary of the hotel since opening its doors in October 2017.

Four Points by Sheraton Nairobi Airport has become a mark of excellence for hospitality industry professionals, executives and leisure travellers jetting into the country.

The CEO Destinations listing,and awards is the ultimate guide for corporate executives and companies. It provides insights and rankings for exceptional properties that provide a business conducive environment and superior experience across the world.Four Points by Sheraton, Nairobi Airport’s accolade was announced on October 24th, 2022.  Similarly, the hotel was also featured in their World Travel Top100 locations for traveling executives who want to enjoy luxury business and travel experiences in 2022.

Alongside, the hotel also picked up its other award at the WTA Africa & Indian Ocean gala event held at the KICC earlier in the month. The WTA Awards have become synonymous as the hallmark of industry excellence with a record 2.3million votes cast this past year alone. This represents the vast confidence in recovery for the tourism sector.

Accepting both accolades was Four Points By Sheraton, Nairobi Airport General Manager,Vivek Mathur who has been instrumental in leading the property to great success.

He comments “These awards on the eve of our 5th anniversary serve as a testament to the passion and hard work of our entire Four Points team. Throughout the pandemic and beyond, they have been unwavering in their commitment to delivering a world-class experience that is unmatched elsewhere. It is my firm belief that our people are the key reason we continue to remain a leader in our category. It gives me great joy to see my team progress through the ranks, starting out as juniors and growing into leadership roles. The future is bright for our sector, and we are committed to reaching the next milestone”.

Driven by changes in the operating environment,Four Point By Sheraton Nairobi Airport has been at the forefront of deploying a transformational business continuity model that has resulted in consistent growth in the number of guests at the property.

In 2021 the hotel was also acknowledged as Africa’s Leading Airport Hotel by WTA and the International Hotel Awards body.

The Four Points by Sheraton Nairobi Airport is a 172-room hotel located strategically inside the JKIA Complex, opened in October 2017. The hotel amenities include multi-functional meeting and event spaces, a dedicated business lounge all-day dining restaurant, pool bar and grill, coffee lounge, rooftop pool, gym, and spa. The hotel benefits from views of the airport runway and the Nairobi National Park.