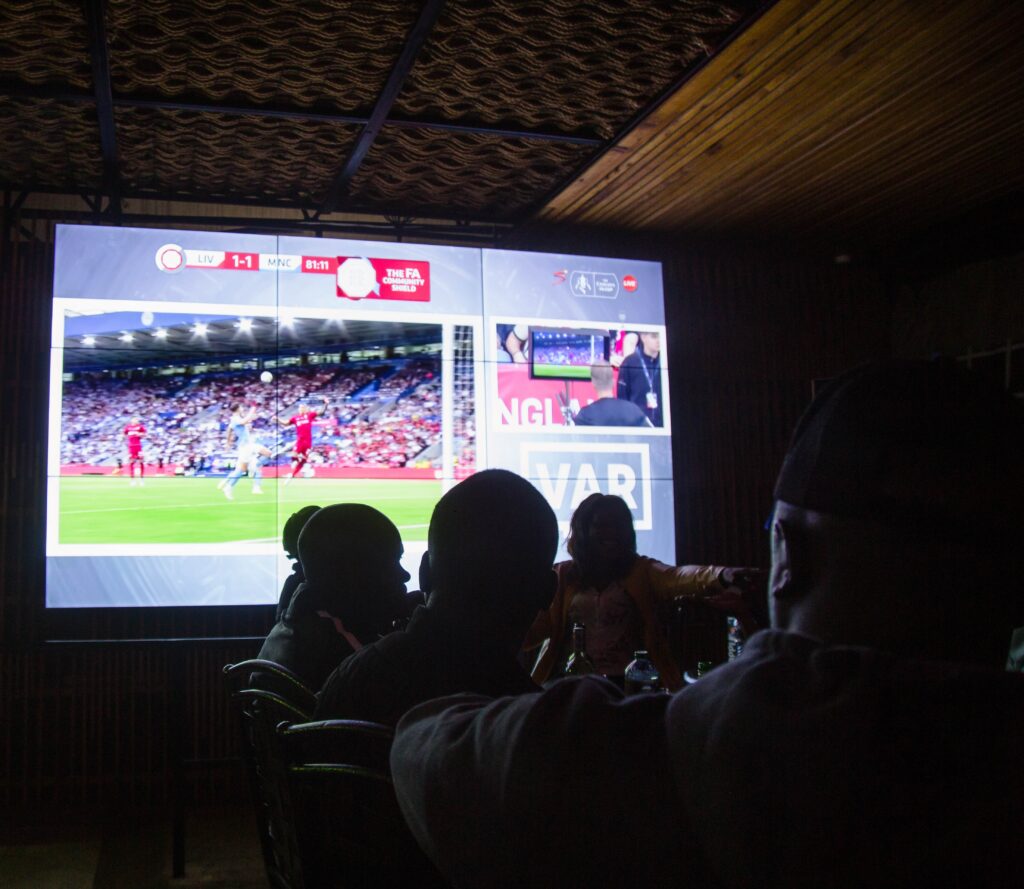 The expectation by football fanatics will be to watch the games live and in HD, and DStv and SuperSport have already pulled all the stops to deliver all the unprecedented coverage of all the leagues the fans love.{Photo/SkyMedia PR. Agency}

SuperSport continues to deliver an unrivalled selection of football, and DStv is set to be the home of the top leagues in the world when the New Football Season kicks off on Friday 5, 2022.

Pubs, clubs and hotels can look forward to increased footfall beginning this Friday when the first whistle of the 2022/23 Premier League blows. Fans will be looking to throng pubs and clubs having missed out on the last camaraderie that watching football in a social setting brings to the experience of the game. All the big names of the premier league will pitch this weekend with the pick of Premier League matches for this opening round being the trip by Manchester City to London to face West Ham United.

The Premier League round opens on the evening of Friday 5 August with Crystal Palace hosting Arsenal who will be keen to avoid a repeat of last season, when they were beaten by Brentford on the opening Friday of the season. Liverpool will get their campaign underway in the early kick-off on Saturday when they visit newly promoted Fulham. The weekend also features Everton hosting Chelsea which will see Frank Lampard come up against his former club Nottingham Forest, making their long-awaited return to top-flight football with a trip to Newcastle United, and Manchester United hosting Brighton & Hove Albion for what will be new manager Erik ten Hag’s first official game in charge. 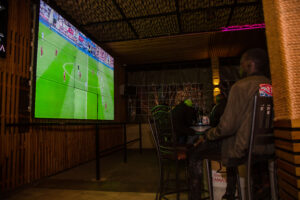 With so much soccer lined-up for the weekend, DStv Business customers can enjoy the convenience of reconnecting well in advance in anticipation of the upcoming Super Cup scheduled for 10 August 2022 and the action from the La Liga and Serie A, UEFA Champions League, UEFA Europa League and UEFA Europa Conference League.

Real Madrid will begin as the La Liga favourites to retain their title, but a determined Diego Simeone and Atletico Madrid will be itching to knock their rivals off the perch, while Barcelona could be a wildcard under the leadership of club legend Xavi. In Italy’s Serie A, AC Milan are still revelling in last season’s championship triumph, but arch-rivals Internazionale will be gunning for their title, as will the likes of Juventus, Napoli and Roma in what could be another thrilling race for the Scudetto.

The UEFA Champions League is unquestionably the gold standard for club football around the world and the big question is whether the ‘new money’ of Man City or Paris Saint-Germain can finally become kings of Europe, or will it be the established royalty of Real Madrid which triumphs yet again? And if all that is not exciting enough for the football fans, the sport’s most epic event will take place right in the middle of the season, as November and December bring the 2022 FIFA World Cup in Qatar, a historic event which will see one nation crowned as the globe’s leading football light.

The expectation by football fanatics will be to watch the games live and in HD, and DStv and SuperSport have already pulled all the stops to deliver all the unprecedented coverage of all the leagues the fans love. DStv Business play package is the most affordable tailor-made packages that offer pubs and clubs over 15 SuperSport channels offering all the top leagues in European football and the UFC and WWE Action, Rugby, Cricket, Golf, Tennis and Motorsport to keep the customers entertained throughout the weekend.

Rather than sport being a cost to a pub, it adds to the bottom line of the business.  Sport is the most profitable benefit to pubs as it keeps customers staying for longer and spending more as they pass time watching their favorite games. Sports fans and particularly football fans prefer to watch the games among friends meaning they will go out more during the season than they would in the absence of live games. DStv Play package has it all lined-up for pub owners.

For as little as Sh.4100 this new football season, connect your business to profits. To buy, pay or reconnect today dial (+254)711066550 or send an email to the address kenyadstvbusiness@ke.multichoie.com or tap into football’s greatest season via the website https://www.dstv.com/business/en-ke.