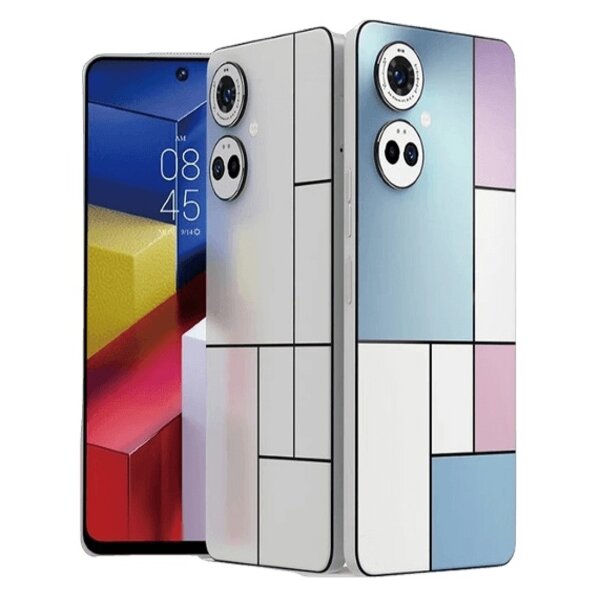 It has a battery capacity of 5000MaH with support of 33W fast charging that can fully charge the phone in 65 minutes.[Photo/HumtechKenya}

The technology which is known as polychromatic photoisomer also called ‘sunlight drawing’ allows the phone to change its color when exposed to sunlight, breaking from the traditional limits of either a single-colour or dual-colour discoloration in phones.

The Mondrian Edition is part of the Camon 19 series which includes Camon 19 and Camon 19 Pro and Tecno Camon 19 Pro 5G which were launched in June.

The phone which was created in partnership with the Museum Fine Arts(MFA) in Boston is an inspiration from the 20th Century Art Icon, Dutch painter and theoretician Piet Mondrian who is known for the De Stijl movement that rejected visually perceived reality as the subject matter and restricted form to the most basic elements.

Speaking during the launch, Regional Marketing Manager of Tecno Mobile in Kenya Alex Liu noted that the new addition to the Camon 19 series is in line with the firm’s commitment to reinforce innovation both in technology and arts.

The phone which bags storage of 8GB RAM with an added support of up to 5GB extended RAM and 256GB internal storage has a Full High Definition (FHD) screen size of 6.8 inches with a High Gamut Display.

The Mondrian edition has a triple back camera with a 64MP Super Night Camera, 50MP Portrait Camera and a 2MP Bokeh Camera for the blurring background effect. The 32MP Super Selfie Clear Camera has a new sky shop mode that allows you to change the sky as you wish in addition to the AI beauty, portrait and super night modes.

It has a battery capacity of 5000MaH with support of 33W fast charging that can fully charge the phone in 65 minutes.