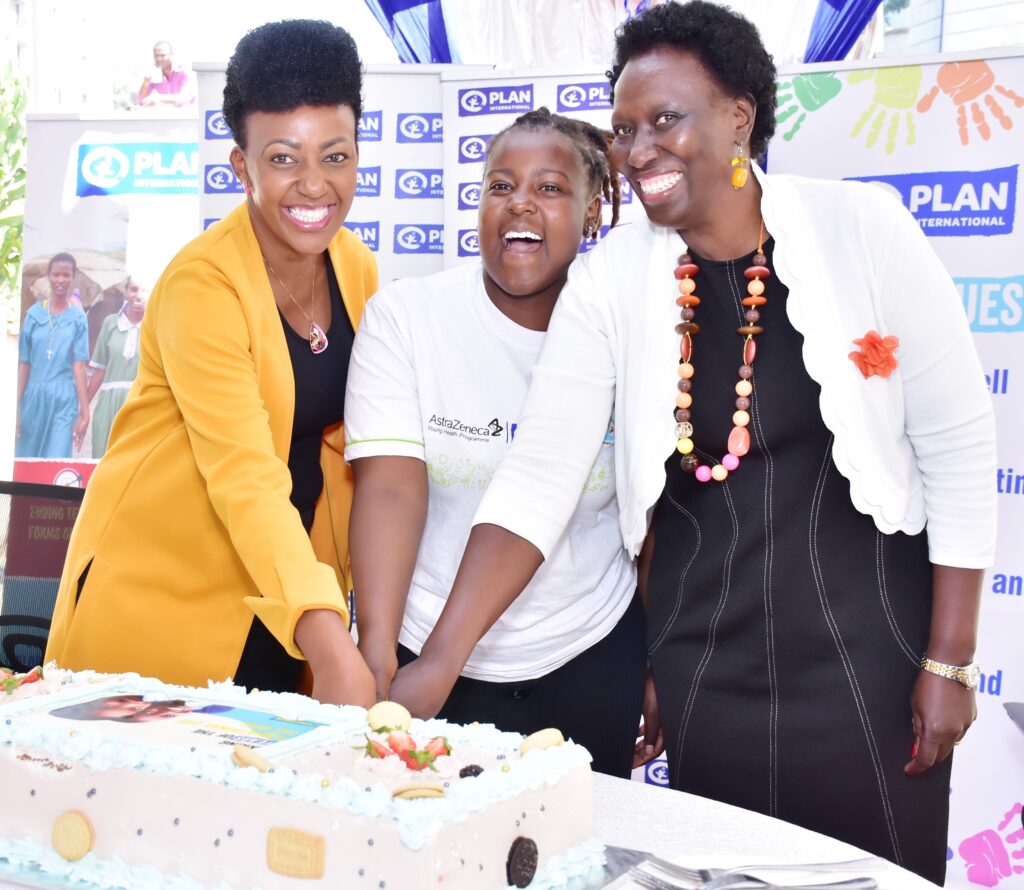 A global survey of 29,000 girls and women aged 15-24, from 29 countries, found that respondents face significant barriers when taking part in political activities and feel poorly represented by the politicians elected to serve them.

Only half (50%) believe that people in their community view it as acceptable for girls and young women to engage in political activities. One in five (19%) have personally been discouraged from doing so.

Just one in three (34%) think politicians take action on the issues that matter to them and only one in 10 (11%) of those surveyed are happy with their leaders’ decisions on the issues they care about.

Fewer than half (39%) think politicians are representative of the communities they serve.

The report, called Equal Power Now: Girls, Young Women and Political Participation, is released ahead of International Day of the Girl and is based on a survey of adolescent girls and young women from countries ranging from Kenya to the USA to Brazil. In-depth interviews were also carried out with girls and young women in a further 18 countries.

It found that a clear majority care significantly about politics, with 97% of those surveyed agreeing that participating in politics is important and 83% saying they have personally done so.

But despite this, girls and young women are frequently shut out of political processes because of both their age and gender, with one in three (31%) saying they do not feel politics is open to their engagement or participation.

Nearly half (45%) of those surveyed think politicians in their country fail to understand their views. Amongst those who belong to an ethnic minority group, identify as LGBTQ+ or having a disability, this figure rises to 59%.

Atieno Onyonyi, Plan International-Kenya Country Director, said: “Our research, which represents the views of thousands of girls and young women across countries with different cultures, income levels and civic contexts, has found that overwhelmingly, girls are political. But globally, they are still being denied the right to shape the decisions which impact their lives most.

“As children and young people, they are being wrongly dismissed as being ‘too young’ to add value. At the same time, they continue to be held back by deep-rooted gender inequalities which mean that girls and young women face more and different obstacles to access decision-making spaces than boys and young men. These challenges are compounded even further if girls also come from poverty, from an ethnic minority or identify as LGBTQ+.

“Despite this, we’re seeing girls and young women redefining what it means to be political, persevering against the odds to take part in formal political processes and also championing diverse youth movements, grassroots activism and collective action. Politicians and other power holders must stand with girls, for girls, as they change the face of politics.“It’s critical that girls and young women’s voices are heard. Critical as a right, critical to shaping the policies and decisions that shape their lives, and critical to achieving gender equality.”

Globally, political leadership and representation remains heavily dominated by men with only one in four (26%) national parliamentarians being women[1] and only 1% women under 30[2].

Of those surveyed, one in three (32%) say that they do not see any politicians that inspire them to participate in politics.

Another 40% believe that female politicians suffer abuse and intimidation and that they are judged for how they look or dress.

Despite this, a majority (56%) of girls who are of voting age in their country have voted in a local or national election and one in five (20%) say they can see themselves standing for political office in future.

One in five (17%) went as far as to say they could see themselves becoming Prime Minister, President or another national leader.

“There is a lot of advocacy work that girls and young women are doing around the world. They have gained expertise, they have the knowledge, they are masters in their own challenges, they are experts in their own issues.” Nancy, She Leads youth delegate, Kenya Ahead of International Day of the Girl, Plan International has published a Youth Manifesto written by young activists which calls on politicians and other leaders worldwide to support girls and young women to participate in politics.

This includes increasing civic education, creating more policies and strategies that facilitate the meaningful participation of girls in politics, and adopting a zero-tolerance approach to violence against female politicians and activists.

This manifesto sits at the heart of Plan International’s Girls Get Equal campaign, which calls for a world where girls in all their diversity are equally able to make decisions about their own lives and shape the world around them. 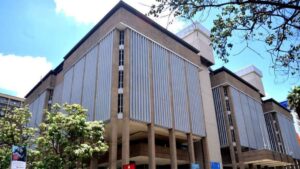 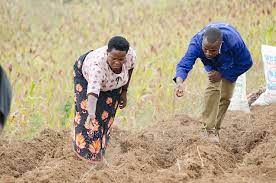 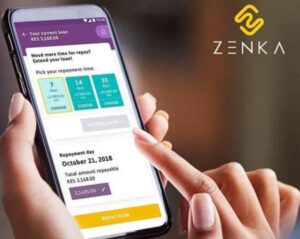