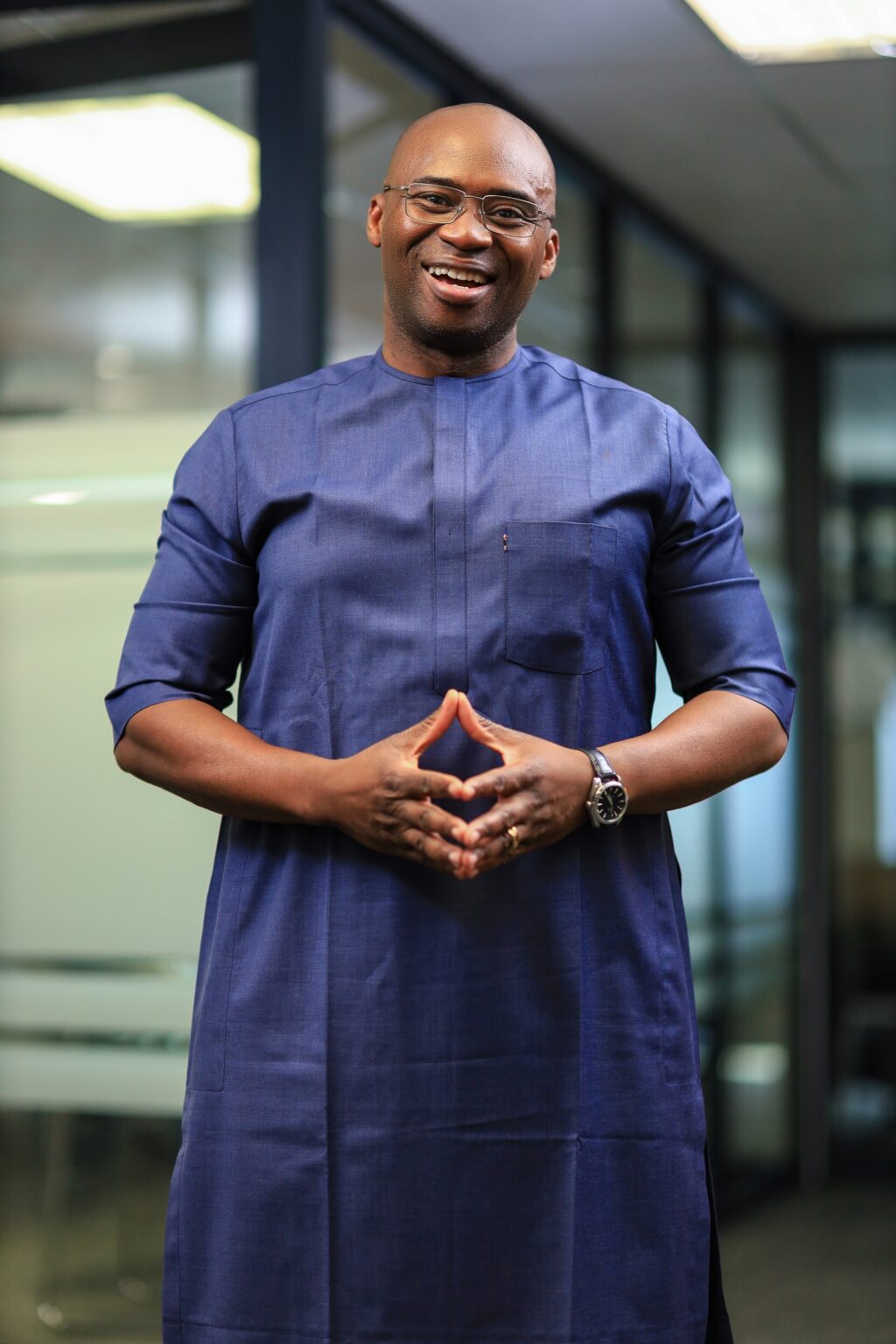 As economies across Africa look to recover from the economic devastation caused by COVID-19 and the global supply chain issues that followed its investment will be more important than ever. But it’s also becoming increasingly obvious that if the continent is to achieve its true potential, a different kind of investment strategy is needed.

In addition to health and welfare, the last two years have also sharpened an already growing consciousness about the environment and climate. With the world scrambling to limit global warming to 1.5 degrees above pre-industrial averages, parts of Africa are already being hit hard [1] by climate change.

In the midst of the hardest parts of the pandemic, for example, some 80% of Nigerian farmers [2] were affected by both flooding and drought. Meanwhile, the drought situation in Kenya continues to worsen. According to a recent report by the National Drought Management Authority [3] (NDMA), this is due to the poor performance of the 2021 short rains, coupled with two failed consecutive seasons and the late onset of the 2022 long rains season. The number of people in need of assistance has increased from 3.1 million in February to 3.5 million currently.

Another hot-button issue to have emerged through the course of the past couple of years is inequality. Here too, the continent faces a worsening crisis. According to a new report [4] from Oxfam and Development Finance International (DFI), the pandemic pushed more than 40-million Africans into extreme poverty.

It should be clear then that the continent cannot afford for the investments of the future to be extractive or purely for the sake of growth. Instead, they need to be sustainable, inclusive, and make a tangible positive impact.
Extractive industries lose lustre, tech forges on In order to imagine what that might look like, it’s important to
understand the current African investor framework.

From a sustainability perspective, there is important movement. Research from EY [5], for example, shows that extractive industries accounted for less than four percent of the continent’s foreign direct investment (FDI) in 2020. It’ll also become increasingly difficult to find funding for projects that are environmentally detrimental. China’s decision to ban investment in overseas coal projects [6], for example, has impacted several [7] new energy [8] builds across the continent.

That does not, however, mean that those losses are being replaced by sustainable investments at a meaningful scale. As the World Bank notes[9], it’s difficult to gauge exactly how much sustainable investment
is happening across the continent, but that “the market for ‘green investments’ across the region remains small.”At the other end of the investment wedge, Africa’s technology sector is attracting increasingly large investments. In 2021, African startups raised US$4.65-billion [10] — twice as much as in 2020. However, technology companies typically aren’t labour-intensive although they can create new work in emerging and future industries and new ways to
generate income. Right principles, right industries.
It’s critical therefore that investments looking to be sustainable and inclusive focus on having the right principles and investing in the right industries.

Already, some investors are tipping the scales. For example, Norsad Capital’s distinct focus on the new anatomy of investment has seen a more than US$500-million injection into 150-plus companies across the African continent. The impact investment organisation provides privatecredit and debt solutions to profitable growth-stage companies that
deliver desirable social impact in Africa.

In its quest to do so, it is guided by the United Nations’ Sustainable Development Goals (SDGs). Adopted in 2015, the SDGs are a universal call to action to end poverty, protect the planet, and ensure that by 2030 all people enjoy peace and prosperity.

“Our purpose as an organisation is to build a better Africa by providing financing to mid-market growth companies that contribute towards the continent’s economic growth and improvement,” says
Norsad Capital CEO, Kenny Nwosu. “The SDGs provide a helpful guiding framework in achieving that goal while contributing to sustainable development across the continent.”

It also focuses on industries that support growth and the goal of building a better Africa.

“We’re particularly focused on financial institutions, the food value chain, soft and social infrastructure, and industrials and manufacturing,” says Nwosu. “Many of these industries also happen to be large-scale creators of employment and are critical to lifting people out of poverty and reducing inequality.”

While this approach to investing should be widespread (if not universal), the urgency of environmental and social issues across the continent dictates that investors focus on the sectors and organisations that will have the greatest impact.

While investors should play an active role in ensuring that impact, it’s also important that it be consistently measured to drive continually improved performance.That should also include periodic reviews to ensure maintained alignment with global best practices.