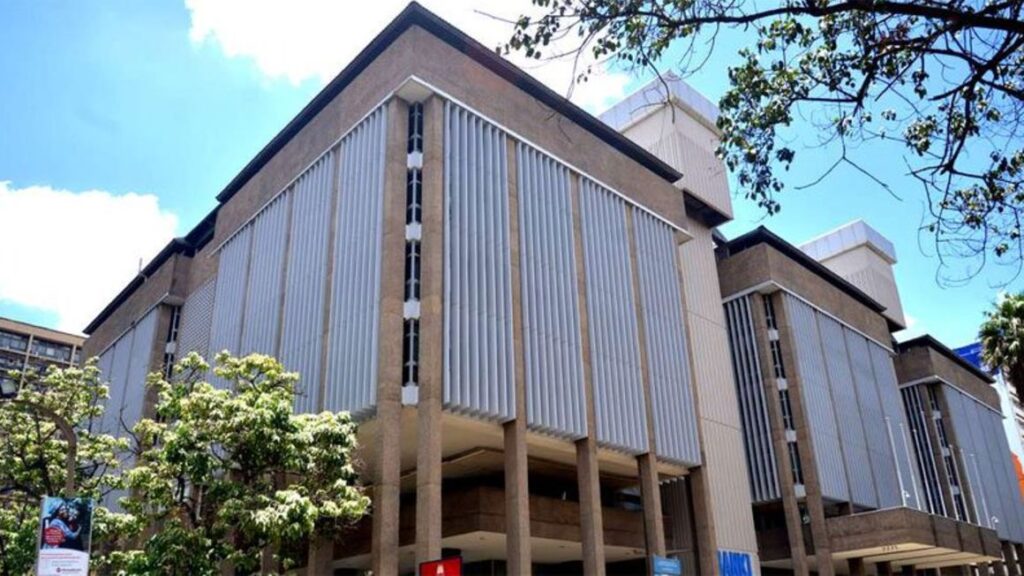 The MPC reviewed the outcomes of its previous decisions and measures implemented to mitigate the adverse economic impact and financial disruptions.

• The global economic outlook has weakened further, reflecting the impact of the rapid tightening of monetary policy in advanced economies particularly the U.S., the ongoing war in Ukraine, and the lingering pandemic-related disruptions particularly in China.Inflation pressures are showing signs of abating in some major economies, but remain elevated mainly reflecting high energy prices and persistent supply chain challenges. However, the volatility in global financial markets remains elevated amid significant U.S. dollar strength against major currencies and the recent rapid changes in policy stance in advanced economies in response to inflationary pressures.

• The recently released GDP data for the second quarter of 2022 indicates continued strong performance of the Kenyan economy, with real GDP growing by 5.2 percent. This performance reflects robust activity in transport and storage, wholesale and retail trade, information and communication, real estate, and financial and insurance. Leading indicators of economic activity show continued strong performance in the third quarter of 2022, supported by robust activity in a wide range of sectors. The economy is expected to remain strong in the last quarter of 2022,supported by the services sector despite subdued performance in agriculture and weaker global growth.

• Two of the surveys conducted ahead of the MPC meeting—the CEOs Survey and Market Perceptions Survey—revealed sustained optimism about business activity and economic growth prospects for 2022 and 2023. The optimism was attributed to increased economic activity following conclusion of the elections, opportunities for growth in sectors such as ICT, and the Government’s renewed focus on MSMEs.

The Survey of the Agriculture Sector conducted in the first half of the month, revealed that price of some key items moderated in November. Additionally, respondents expect output for most agricultural products to increase in the next harvest, on account of improved weather conditions and increased acreage.Nevertheless, respondents identified transport costs due to high fuel prices, unpredictable weather conditions, and the cost of inputs such as seeds and fertilizers as major factors constraining agricultural production.

• Goods exports have remained strong, growing by 13.9 percent in the 12 months to September 2022 compared to a similar period in 2021.Receipts from tea and manufactured goods exports increased by 15.9 percent and 26.0 percent respectively during the period. The increase in receipts from tea exports reflects improved prices attributed to demand from traditional markets.

The current account deficit is estimated at 5.3 percent of GDP in the 12 months to September 2022. It is projected at 5.6 percent of GDP in 2022 compared to 5.9 percent previously estimated,on account of improved receipts from service exports and resilient remittances.

• The CBK foreign exchange reserves, which currently stand at USD7,038 million (3.94 months of import cover), continue to provide adequate cover and a buffer against any short-term shocks in the foreign exchange market.

The ratio of gross non-performing loans (NPLs) to gross loans stood at 13.8 pc in October 2022, compared to 14.2 percent in August. Repayments and recoveries were noted in the building and construction, personal and household, and tourism, restaurant and hotels sectors.Banks have continued to make adequate provisions for the NPLs.

The Committee noted the sustained inflationary pressures, the elevated global risks and their potential impact on the domestic economy and concluded that there was scope for a further tightening of the monetary policy in order to anchor inflation expectations. In view of these developments, the MPC decided to raise the Central Bank Rate (CBR) from 8.25 percent to 8.75 percent.