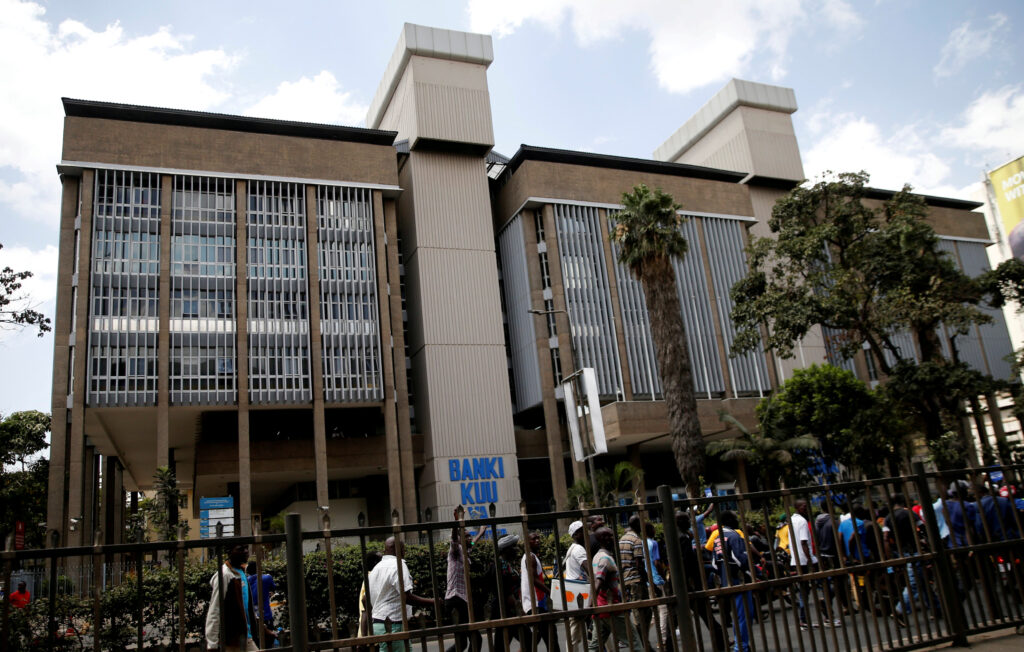 The report notes a poor level of responsiveness to customers shown by the banks on social media./File/Photo}

Most Kenyans had a negative digital experience when interacting with banks driven largely by system outages or app downtime, a new report shows.

The Kenya Banking Sentiment Index prepared by Deloitte notes that this paints a negative picture of banks given the increased use of social channels by customers to engage with their service providers.

Having tracked 336,434 consumer posts over a one-year period, the study found that Absa led in Net Sentiment  with a score of 12.7 per cent, followed by Co-operative Bank with 2.6 per cent.

These were the only two banks to achieve positive scores, with the average Net Sentiment for the industry sitting at -7.6 per cent.

“The Index has shown that downtime poses a significant risk across the industry. In the case of multiple transacting channels failing simultaneously – for example, if a bank’s mobile app is down while Unstructured Supplementary Service Data (USSD) fails – consumers are left feeling helpless and frustrated,” said DataEQ’s Managing Director, Melanie Malherbe.

The report notes a poor level of responsiveness to customers shown by the banks on social media.

“On average, only 53 per cent of priority conversations received a public response, meaning almost half of customers’ requests went unanswered,” it notes.

While comprising a relatively small share of the voice of the consumer, Absa’s Net Sentiment performance was primarily driven by reputational efforts like Corporate Social Investment (CSI) initiatives, partnerships to drive employment opportunities, and new technology adoption by the bank, the report notes.

For Co-operative Bank, which accounted for just over a quarter of industry conversation, a key differentiator was affordability, with partnerships that provided discounts, as well as the bank’s student and prepaid card products driving praise

Diamond Trust Bank had the smallest share of voice in the industry, but ranked third in overall Net Sentiment, due largely to positivity driven by their competitive pricing model.The bank did, however, have a higher than average proportion of risk conversation.

Given the increasingly significant role that mobile money services driven through telco platforms and other fintech players are playing in the provision of “traditional” banking services, Deloitte East Africa Risk Advisory Leader, Urvi Patel, notes a growing impetus for banks to enhance their customer-centricity by continuously improving their digital offerings and responsiveness to their customers’ changing needs.

“Against this constantly evolving environment, driven by new competitors and changing customers’ profiles, the influence of social media cannot be ignored, and the impact it has on shaping overall brand loyalty cannot be overlooked. As such, the bank of the future would be well advised to enhance their customer-centric strategies with their clients to improve their overall experience,” Patel said.