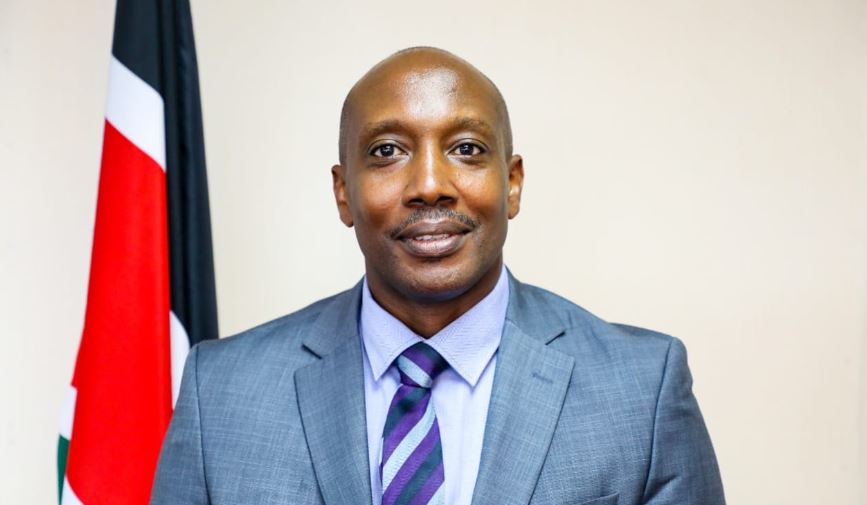 Kenya Export Promotion and Branding Agency (KEPROBA) has launched a peace campaign dubbed “Kenya Sihami” with the aim of promoting peace in the country as the general elections in August approaches. Sihami is a Swahili word which loosely means “I can never move/leave Kenya” hence alluding to Kenya as a home, forever.

The six-month-long campaign seeks to promote peaceful elections by highlighting the implications of violence on the country’s economy especially on vulnerable members of society. The call to action for the campaign is for the Kenya citizens to Understand, Believe and Live the Kenya Brand regardless of the outcome of the election.

The Agency’s Chief Executive Officer, Dr. Wilfred Marube said it is time each Kenyan took responsibility in safeguarding what Kenya has gained since independence and uphold peace during the elections for the sake of Kenya.

“Kenya is a powerhouse in East Africa and the wider African continent. Our agriculture sector notably in tea, coffee, vegetables, flowers and fruits; and manufacturing sectors are a major source of employment for Kenyans. These export-oriented and labour-intensive industries provide jobs for low-skilled workers and women in particular who form a bulk of Kenya’s population.” He said.

While appreciating the efforts the Government has put in place to safeguard peaceful elections, and the assurances of the Independent Electoral and Boundaries Commission’, he added,

“As a nation, we want to protect these income earners even as we go into an electioneering period and ensure our economy recovers despite the economic challenges we are currently facing due to COVID-19 pandemic,” he said.

Every election cycle, the economy of Kenya is impacted by the unpredictable political climate which lessens its attractiveness in the perception of foreign investors seeking a stable economic and political environment.

During the 2007 elections, the regions saw declines in exports attributed to both a loss of low-skilled labour and difficulties in transporting fresh-cut flowers for exports.

Kenya has had some level of bad publicity in the past based on economic and social tensions. To change this narrative, the state agency will join and also reinforce  peace messages together with other  influential leaders across sectors..

KEPROBA wishes to push this national campaign across the 47 counties in Kenya including the wider diaspora network to promote peace, national pride and national unity.

With just a few weeks to the 2022 general elections and the political climate already heating up, the reputation of the nation depends on our political stability.

“As Kenyans, we must protect our people. We must protect our home. As we elect our leaders this year, it is paramount that we do so in a peaceful manner with respect, honour and dignity for our fellow Kenyans,” Dr. Marube added.

The campaign will encourage Kenyans to come out and vote peacefully and play our individual roles towards building of a national brand identity, which will gain the respect and admiration of the local and international community.