The Kenya Electricity Generating Company PLC (KenGen) has appointed Abraham Serem as Managing Director and CEO in an acting capacity following the approval of the board.

Until his appointment, Serem has been serving as the firm’s General Manager of Human Resources and Administration from March 2016 when he joined KenGen. 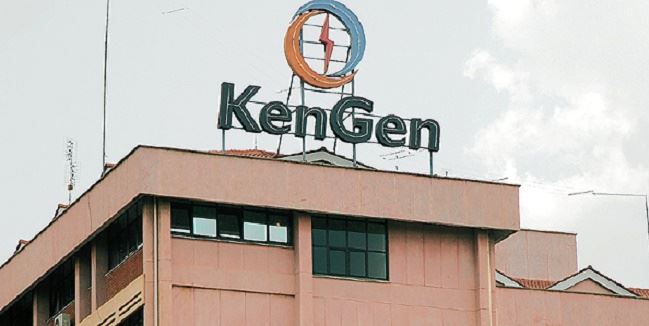 Serem will be in charge of overseeing the transition process of the Nairobi Securities Exchange (NSE) listed firm at a time the country is undergoing changes after the August general elections that ushered in a new government headed by President William Ruto.

Commenting on the announcement, KenGen Board Chairman General (Rtd) Samson Mwathethe lauded the outgoing MD and CEO Rebecca Miano for an exemplary and stellar performance during her tenure at the company.

“Miano led KenGen through an action-packed phase of steady growth which continued over the duration of her leadership, putting KenGen firmly on an upward trajectory. Her biggest test was perhaps the Covid-19 pandemic which threatened energy utilities across the world, but she was able to steady the ship and deliver good results even at the peak of Covid-19 restrictions,” said Mwathethe.

The chairman also hailed Miano for unlocking KenGen’s diversification strategy and rolling out several multimillion drilling consultancy projects in the region, most notably in Ethiopia and Djibouti where KenGen has active geothermal drilling projects.

“We will remember Miano for her role in championing KenGen’s position in the climate action campaign, not only locally, but also going all out to put the company on the global map,” he said.

Mwathethe noted the bar that the trend set CEO has set will continue into the transition period and beyond as the company has put in place a robust succession plan that will enable it to have a smooth change in leadership over the years.