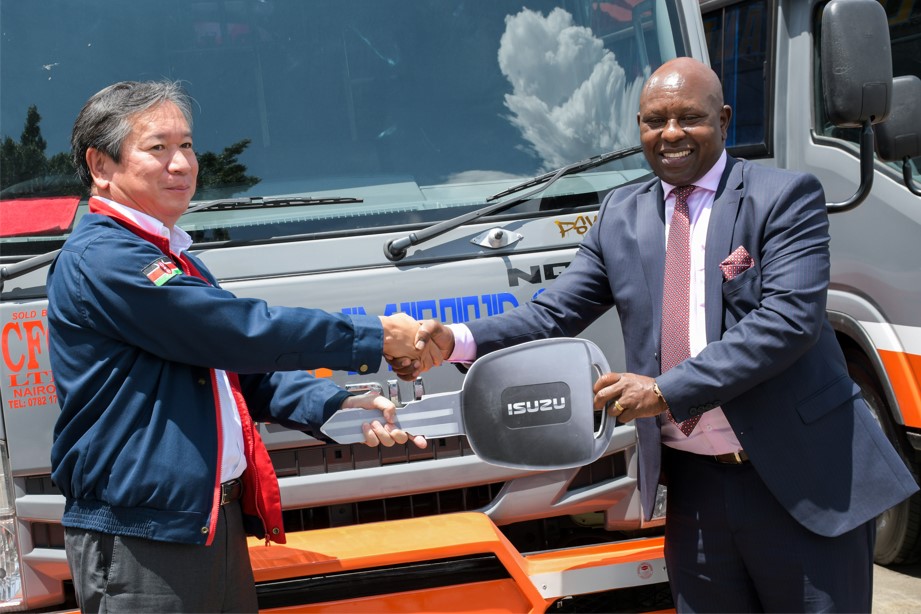 Hiroshi Hisatomi, Chairman, Isuzu EA hands a dummy key to Mr. Nelson Mwangi Nduki, Chairman, Super Metro PSV Sacco. This was during the handover of the first batch of 14 buses from Isuzu to the PSV Sacco/PHOTO/COURTESY/

Super Metro PSV Sacco will now be going to the roots that passengers have been pleading for. This has been revealed by their Chairman Nelson Mwangi during the first hand over of the first batch of Vehicles they acquired through a leasing deal with Coop Bank Fleet Africa Leasing scheme.

“we are here to take over 50 vehicles which will help Super Metro because for many days our customers have been asking for vehicles in the roots which we do not ply. We did not have enough vehicles and so today we are happy as we receive these vehicles and the roots like Jogoo Road, Kangundo Road and Kitengela will now enjoy our services,” said Nelson Mwangi.

He appreciated their customers for being happy with their services and making them the best Sacco according to the recent research that was revealed last week. He promised to ensure all the customers are taken to their desired destination.

“I particularly thank our customers for making as the best Sacco. We will take care of their needs in terms of fare because we know in some areas they are expensively charged. We will ensure that they are taken to their destinations,” he added.

Isuzu Managing Director who was also present encouraged Super Metro to continue being organized so that when the government will be selecting Sacco’s to offer BRT services they be among them.

“There are many leasing opportunities. The government will be taking Sacco’s that are Organized to give the services,” said MD Rita Kavashe.She said Super Metro will not be depositing anything to finance the model which will go a long way.

“It is encouraging to note that there will be no deposit required in this financing model, which should go a long way in helping Super Metro PSV Sacco recover their investment faster,” added Rita.

“This is a cost-effective way for PSV Sacco’s to acquire new vehicles, and then pay monthly or quarterly instalments against the cost of the vehicle as it continues to generate revenues for them,” he explained.

Super Metro which has a leasing deal with Coop Bank Fleet Africa is the first Matatu Sacco to accept leasing services which at first did not believe if it could work. 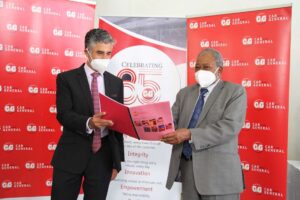 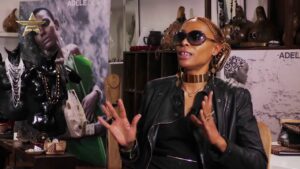