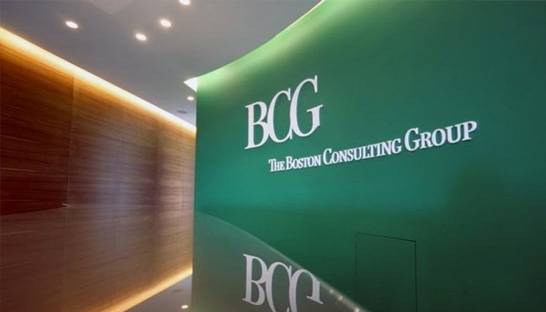 African cities can capitalise on digital technology to attract investment,generate faster
progress and create high-quality jobs by following the proven playbook of cities across the world that have done the same. A new article by Boston Consulting Group (BCG) outlines five types of digital job clusters that are particularly relevant for Africa’s cities.

Many cities around the world have used digital technology as a means of developing economies and creating jobs. African countries can follow this path, using digitisation to create jobs that often pay better than traditional roles, favour younger candidates, support local economies of small- and medium-size enterprises (SMEs), and are less vulnerable to future disruptions. 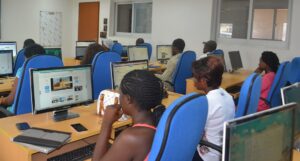 “Our analysis shows that attracting investment into the digital economy creates a virtuous cycle of economic development across sectors. Countries become more productive and therefore more competitive, and, in turn, draw in even more investment to enable further gains,”says Jan Gildemeister, Managing Director and Senior Partner at Boston Consulting Group(BPO),Johannesburg and co-author of the article.

A key goal of leaders at both municipal and provincial levels is to address high unemployment,
particularly among youth, by creating future-proof jobs.“Our study of cities that have successfully created digital jobs shows that investors look for critical mass. Rather than a broad and random approach of trying to develop jobs in all digital realms, governments will be more successful if they focus their energies on a small number of promising areas and address the foundational requirements needed for success,” says Nihmal Marrie, Managing Director and Partner at BCG, Johannesburg and co-author of the article.In doing so, cities can develop hubs of companies in related technology fields, creating synergies in financing, suppliers, industry-specific knowledge, and talent—all reinforced through dedicated government policies.BCG has identified five major clusters of digital jobs that are particularly relevant for Africa. Some of these clusters are more relevant for certain African cities than others, based on factors such as local education levels.

Governments can kick-start clusters in these areas by outsourcing some of their own back-office functions to local ITO/BPO providers while developing a clear branding strategy to attract anchor clients from the private sector. Notably, African ITO/BPO providers have an important advantage over competitors in Asia and some other markets: Africa has a minimal time difference with potential clients based in Europe.

“Governments can also ensure that broadband access and cybersecurity regulations are in place, and they can partner with companies on skills-based development such as online accreditations, in-person skills workshops, and on-the-job training,” says Gildemeister.A relevant example of where else it has worked to create digital jobs is in Bangladesh. The
country set out to create an IT outsourcing cluster by offering incentives and targeted promotions
to big tech firms, starting with a pilot partnership with IBM.The government of Dhaka, the capitaland largest city in Bangladesh, launched centres of excellence to accelerate innovation and strengthen the ecosystem for emerging technologies. Those efforts have now attracted multiple large ITO/BPO firms and generated more than 20,000 jobs in Dhaka.

2. Digital media. Digital media jobs generally fall into two categories: animation and visual effects
for the entertainment industry and game development for the videogame industry. To support a digital media cluster, governments can ensure that critical infrastructure is in place, such as 4G connectivity, and then help local providers negotiate contracts with global media and entertainment companies, creating incentives for the transfer of intellectual property and upskilling to make the sector sustainable.
City governments interested in creating digital media jobs can look to examples like Seoul, South Korea, which turned a former landfill into a vibrant digital media city with anchor multinational corporations, SMEs, and startups. Digital media businesses based in Seoul now generate approximately $30 billion in annual revenue and have created more than 40,000 high-quality jobs.

3. Industry 4.0. Companies worldwide are implementing Industry 4.0 applications such as 3D printing, augmented reality, autonomous robots, the Internet of Things, and simulation to improve manufacturing productivity by up to 35%. Cities in Africa can capitalise on this trend to grow the local manufacturing industry where it exists and create jobs by promoting smart manufacturing practices, developing a roadmap for adoption, and establishing technological standards.Governments can also provide incentives and technical assistance, with the goal of establishing local champions, including multinational corporations that can show the benefits of these applications and persuade other firms and suppliers to invest.

4. E-commerce. Local leaders can accelerate broader adoption by establishing coherent regulations and tax codes to allow business models that mix traditional channels and e-commerce. Governments can also use their own procurement to provide foundational contracts to the local e-commerce industry and invest in infrastructure to support digital payments, logistics, efficient export, and last-mile delivery.

5. Broad startup ecosystem. Rather than focusing on one technology segment, countries can create the right conditions for startups in all segments to thrive.Cities across Africa such as Cape Town, Lagos, and Nairobi, are launching innovation hubs with an enabling environment for startups across sectors to solve inherent consumer or business issues with a clear path to scale.Local governments looking to create jobs through a startup ecosystem can begin by putting the right connectivity infrastructure in place and streamlining the administrative process required to launch a new business. 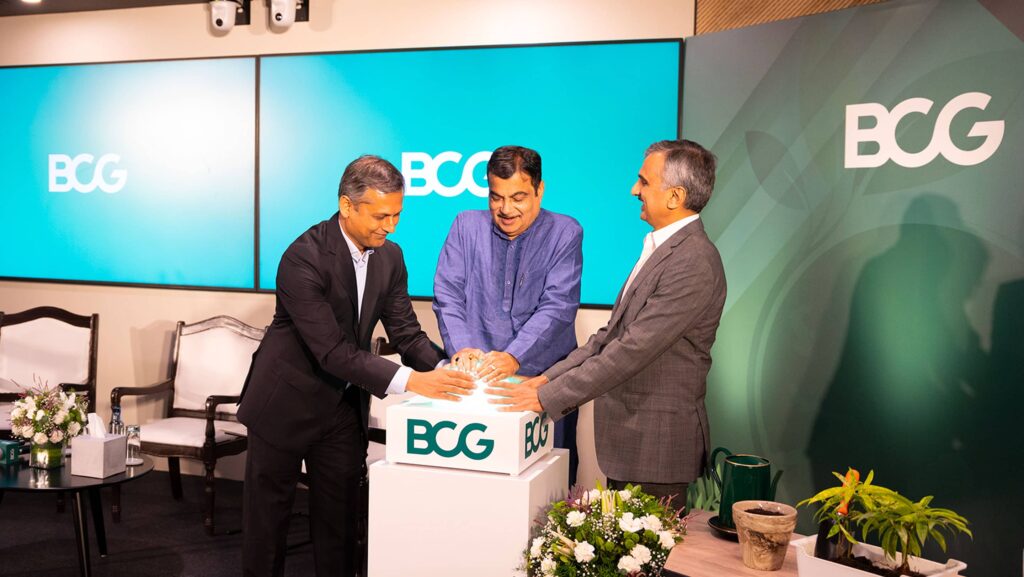 For instance, to build the digital ecosystem in Bangalore, India, the state government of Karnataka, built top-quality broadband infrastructure and offered funding-match programmes, tax reimbursements, and other direct incentives for startups. As a result, the city has created approximately 600,000 startup jobs as of 2021.“All five categories that we identified share a common aspect – they require that local/regional governments be proactive in both the short term by attracting investment from the private sector and the long term by building ecosystems that can address both supply and demand constraints,” says Marrie.

To strike this balance, policymakers should take a systematic approach based on four steps: Identify
the most suitable tech ecosystem for a given area, launch quick-win measures to build momentum,
identify longer-term measures to sustain growth, and activate the specific cluster.African cities can develop vibrant digital sectors that open new job opportunities, especially for Africa’s youth.