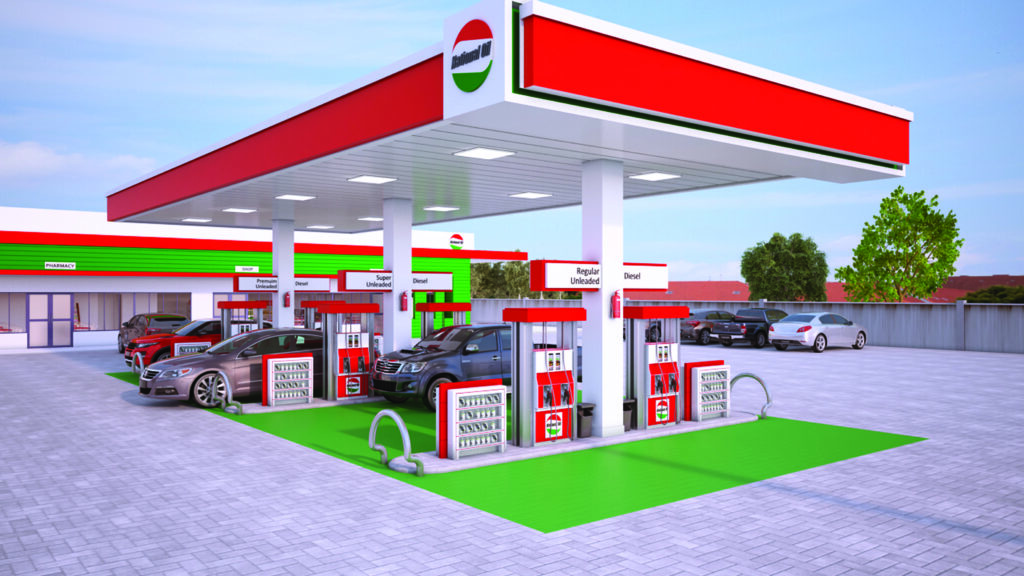 Oil will be imported by the state on behalf of the National Oil Corporation of Kenya (NOCK).[Photo/Nock Website}

Kenya will start importing oil directly from the United Arab Emirates (UAE) to do away with the fuel shortage crisis.

Oil will be imported by the state on behalf of the National Oil Corporation of Kenya (NOCK).

Kenyan government officials have flown to the United Arab Emirates to negotiate for NOCK.

NOCK will import a substantial amount of fuel into the country and supply it to non-franchised fuel dealers and independent petrol stations.

OMCs are said to be only supplying fuel stations that they own on the grounds that they will incur losses should they sell to other retailers as a result of the government fuel subsidy.

The firms were accused of withholding old fuel stocks to sell them at higher prices after the monthly review, as well as diverting their product for export beyond the recommended ratios, leaving the local market starved of fuel.