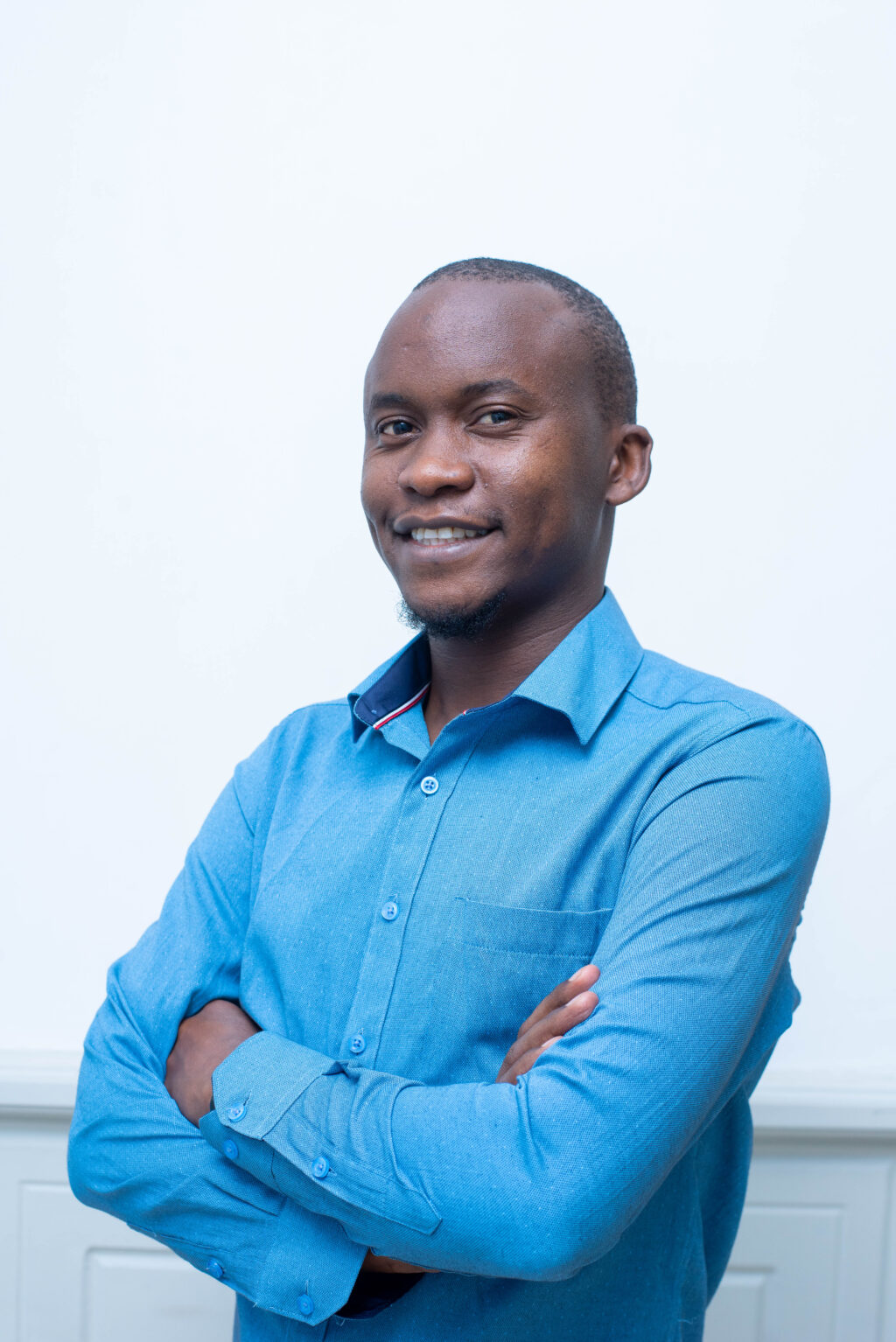 The Africa Education Medal was founded to recognise the tireless work of those who are transforming education across the continent – to celebrate the stories of those who have lit the spark of change so others will be
inspired to take up the torch.

Felix Malombe is Executive Director of STEAMLabs Africa, which trains students and educators on STEM education, the Sustainable Development Goals, environmental sustainability, and ICT integration in education.
He is a teacher at Crawford International School who has led his school to win an award for the Best STEM School in Kenya and become a Microsoft Showcase school in Africa.Malombe is a Microsoft Innovative Educator Expert, Trainer and Fellow who has trained over 4,000 teachers since 2018. He is a founding member of the Google Educator Group (GEG) – Kenya.

As part of his work at STEAMLabs Africa, Malombe is a Microsoft Global Training Partner. He has been training Kenyan educators since the first days of the Covid-19 pandemic. In the first sessions in May 2020, Felix carried out seven weekly webinars dubbed Remote Learning Methodologies (RLM) to train over 500 teachers in Kenya on effective pedagogical practices using Microsoft Teams.

STEAMLabs Africa is part of the 44 international organisations in the Scratch Education Collaborative and has trained over 2,000 educators, empowering them to develop skills in equitable coding with scratch and digital citizenship. He facilitates digital citizenship sessions for learners, educators and parents. He is a frequent commentator in the media. Malombe is passionate about closing gender gaps and as part of Africa
Code Week, his organisation trained 1,000 teachers to code, half of them women. This impacted around 31,000 learners – 60% of whom are girls, helping to bridge the gender divide in coding.STEAMLabs has also
trained around 600 teachers on how to work with Micro:bit to develop digital skills for students and educators in Kenya as part of a programme targeting underprivileged students and girls. For World Largest Generation Earthshot, STEAMLabs trained educators and learners on environmental sustainability using design thinking to ensure that students develop the concept of problem solving and 21st century
skills.

John Mugo is Executive Director of Zizi Afrique Foundation, a not-for-profit committed to improving learning outcomes for the children and young people who are furthest behind by nurturing skills for learning, living, and working. The organisation has grown rapidly to help improve the learning outcomes of more than 30,000 children and provide skills training opportunities to more than 1,000 young people facing extreme adversities. Mugo is an education reform advisor to the Kenya Institute of Special Education, Ministry of Education and other
institutions.

Mugo was born in a rural district in the heart of Kenya to a family of nine. His early years were spent herding his father’s goats before he was sent to school. Despite his parents being illiterate, they valued education, and though Mugo had a stammer he was determined to excel. The school environment was tough and many of his peers dropped out to become child labourers, but Mugo had a dream: to escape poverty. This drive enabled him to graduate from Kenyatta University and later joined the University of Hannover for his Master’s and PhD. When he returned home, he was determined to transform education in Kenya and help others follow in his footsteps.
Mugo has worked tirelessly to improve learning outcomes for children in East Africa. In February 2011, he became the country manager of Twaweza and was one of the founders of the Uwezo large-scale assessment. This
household-based assessment was conducted in all the districts in Kenya, Tanzania and Uganda, reaching close to 100,000 children every year, and engaged nearly 30,000 citizen volunteers. Uwezo became part of East
Africa’s story in recognising the learning crisis and integrating learning as a parameter for measuring education progress.

He has also contributed towards the Early Language and Literacy and Numeracy Assessment (ELANA), a citizen-led direct child assessment for Language and Maths. He contributes part of his salary and mobilises colleagues and friends towards educating the children of marginalised communities in Lamu forest and Tana River county. 300 children are now enrolled in two schools in communities where traditionally less than 10%
attended primary school, and none went to secondary school. Mugo has established various tech innovations to reach marginalised children and youth such as solar-powered radios, SMS based learning, tablets and phone-based mentorship and training for youth. Brad Pulford, Managing Director at HP Africa, said:
“Congratulations to Felix Malombe and John Mugo on being named Top 10 finalists for the Africa Education Medal. In honouring their tireless work to improve education, I hope many others will be inspired to follow their outstanding examples as leaders in the field.“HP has been committed to enabling better learning outcomes for 100 million people by 2025. Achieving this bold goal wouldn’t be possible without empowered education leaders and trailblazers who are at the forefront of the rapidly changing education environment. A quality education empowers not just individuals, but entire communities. It will skill the next generation to fulfill their full potential in a world being transformed by technology.”

The Top 10 finalists for the Africa Education Medal are:

*H.E. Jakaya Kikwete, former President of Tanzania and Chair of the Board
of Directors of the Global Partnership for Education

*Jide Martin, Founder and CEO of Comic Republic, in Nigeria

*Noella Coursaris Musunka, Founder and CEO of the Georges Malaika
Foundation, in the Democratic Republic of Congo.

The winner of the Africa Education Medal will be announced in September. Finalists will be assessed by a Jury comprising prominent individuals based on rigorous criteria [2].